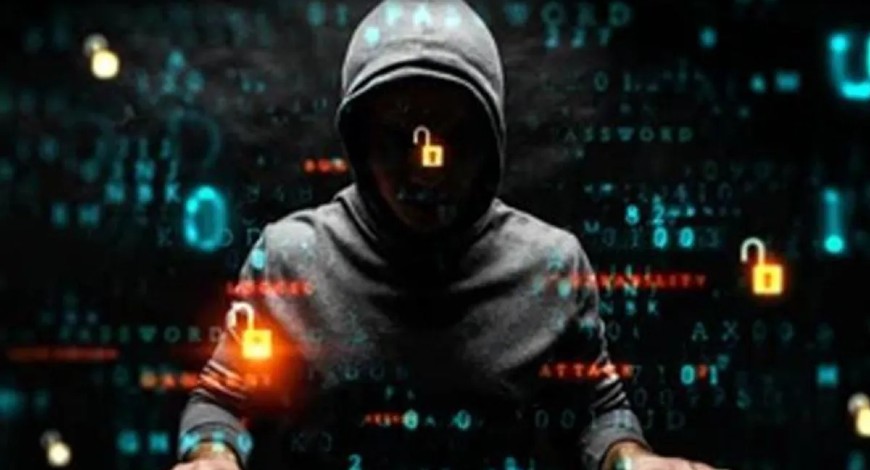 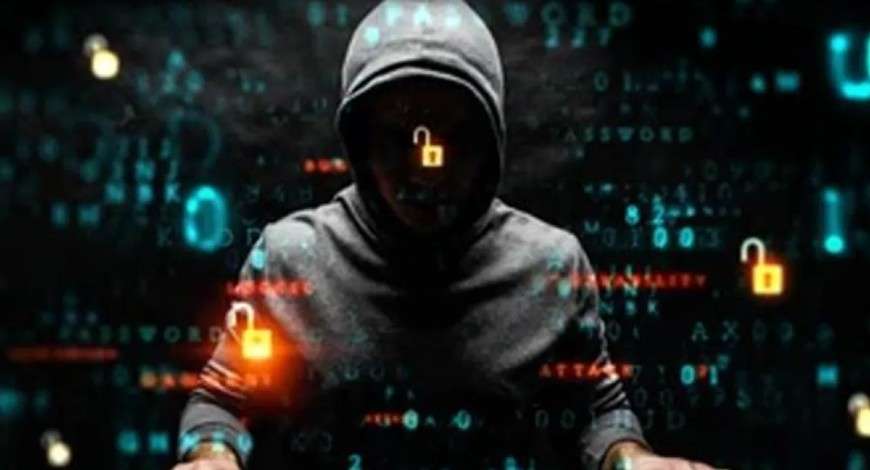 tech news desk Haryana Police has identified 28,000 mobile numbers that were being used for cyber crimes. All these numbers will be blocked soon. Of these, 27,824 phone numbers have been identified through cybercrime helpline number 1930, cybercrime.gov.in. Of these, 7,142 are in Faridabad, 3,896 in Panchkula, 1,420 in Panchkula, 1,408 in Sonipat, 1,045 in Rohtak, 1,228 in Hisar and 1,101 in Ambala, according to Additional Director General of Police (Crime) OP Singh. In these districts, the maximum number of fake mobile numbers have been used for cybercrime. 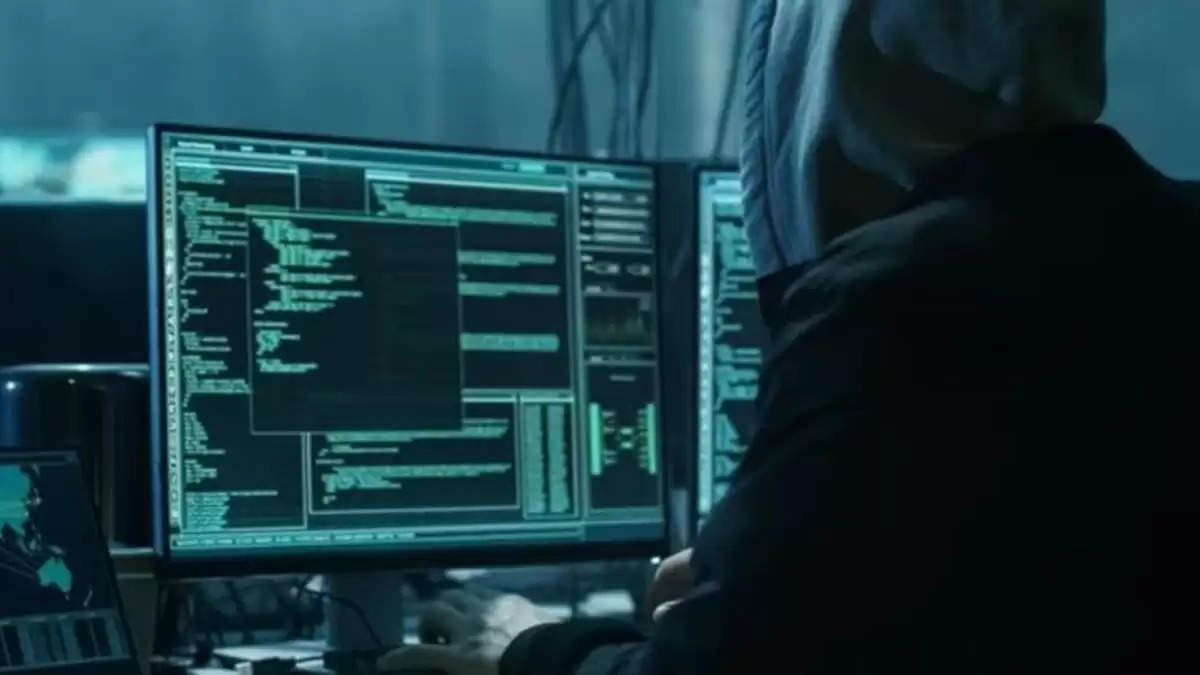 The IMEI numbers of all these mobile numbers have also been put into service. Apart from this, those mobile phones are also being identified in which these numbers have been used. Since September, 47,000 complaints have been received regarding cybercrime. During this, the police have also returned Rs 15 crore to the people. For your information, let us tell you that October is celebrated as National Cyber ​​Security Month. Giving cyber security tips, Singh has asked people to turn on two-factor authentication. Apart from this, the use of strong password is also advised.