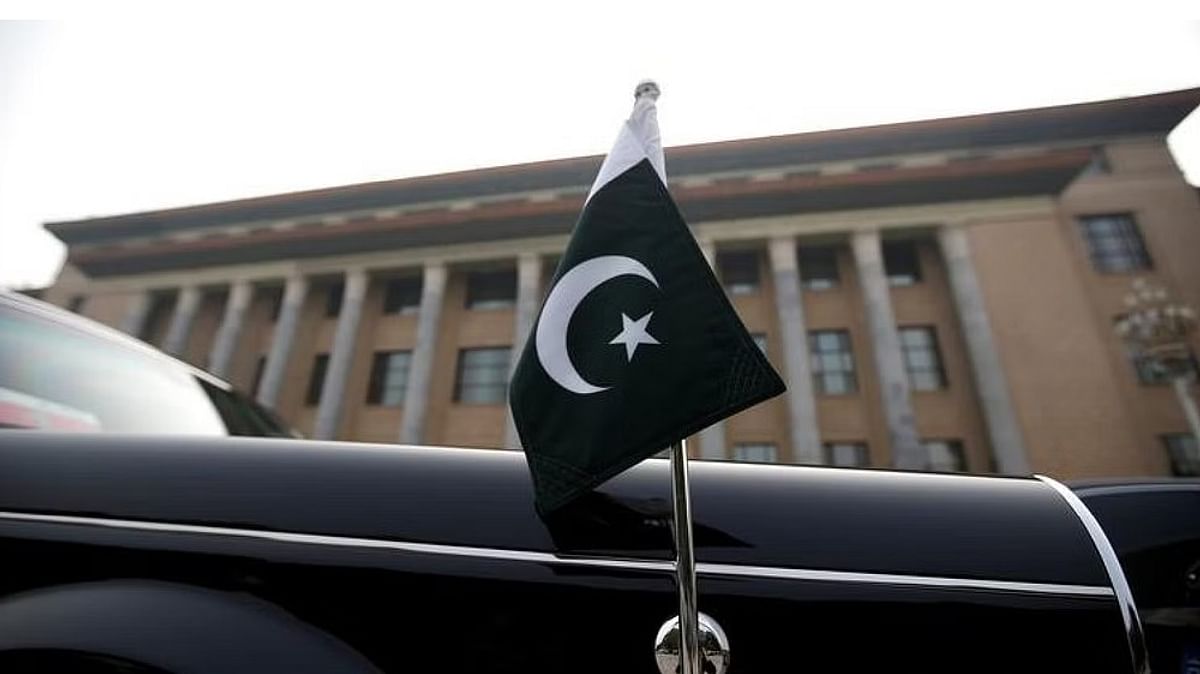 NEW DELHI: After four years, Pakistan has been taken off from the infamous grey list of FATF, the global watchdog on terror financing and money laundering, in the wake of Islamabad’s “high level political commitment” in dealing with the menace and carry out reforms in its existing monitoring mechanism.

Significantly, for the first time, the FATF put Myanmar in the “high risk jurisdictions subject to a call for action”, often referred to as the watchdog’s black list. Iran and North Korea continue to be in the black list. Russia was barred from participating in future projects of FATF.

In a statement, the Financial Action Task Force (FATF) said it welcomes Pakistan’s significant progress in improving its anti-money laundering, combating financial terrorism (AML/CFT) regime. The decision was taken by the FATF in its plenary held in Paris on October 20-21.

Later at a virtual press conference,FATF president T Raja Kumar, who is from Singapore, said Pakistan has largely addressed all the 34 items given by the FATF.

However, he said, Pakistan still needs to continue to work in this regard. With Pakistan’s exit from the “grey list”, Islamabad may now free try to get financial aid from the International Monetary Fund (IMF), the World Bank, the Asian Development Bank (ADB) and the European Union (EU), to boost its cash-strapped economy.