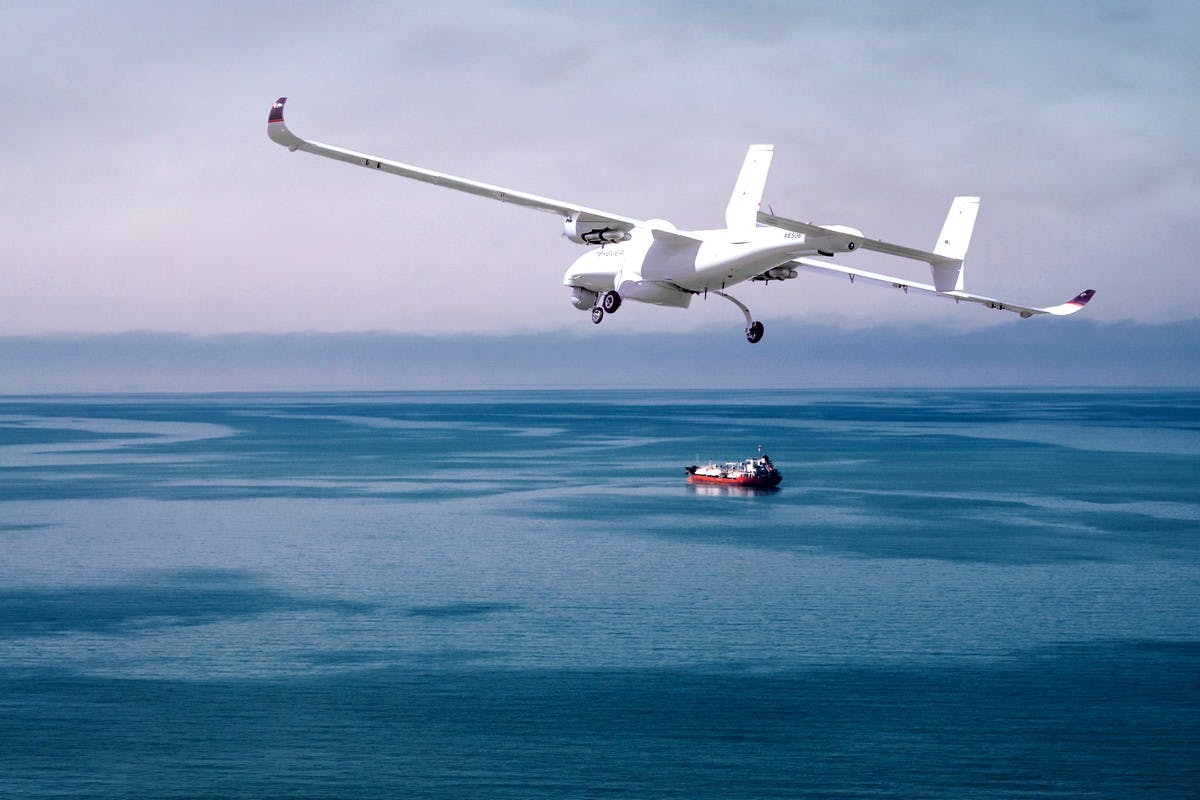 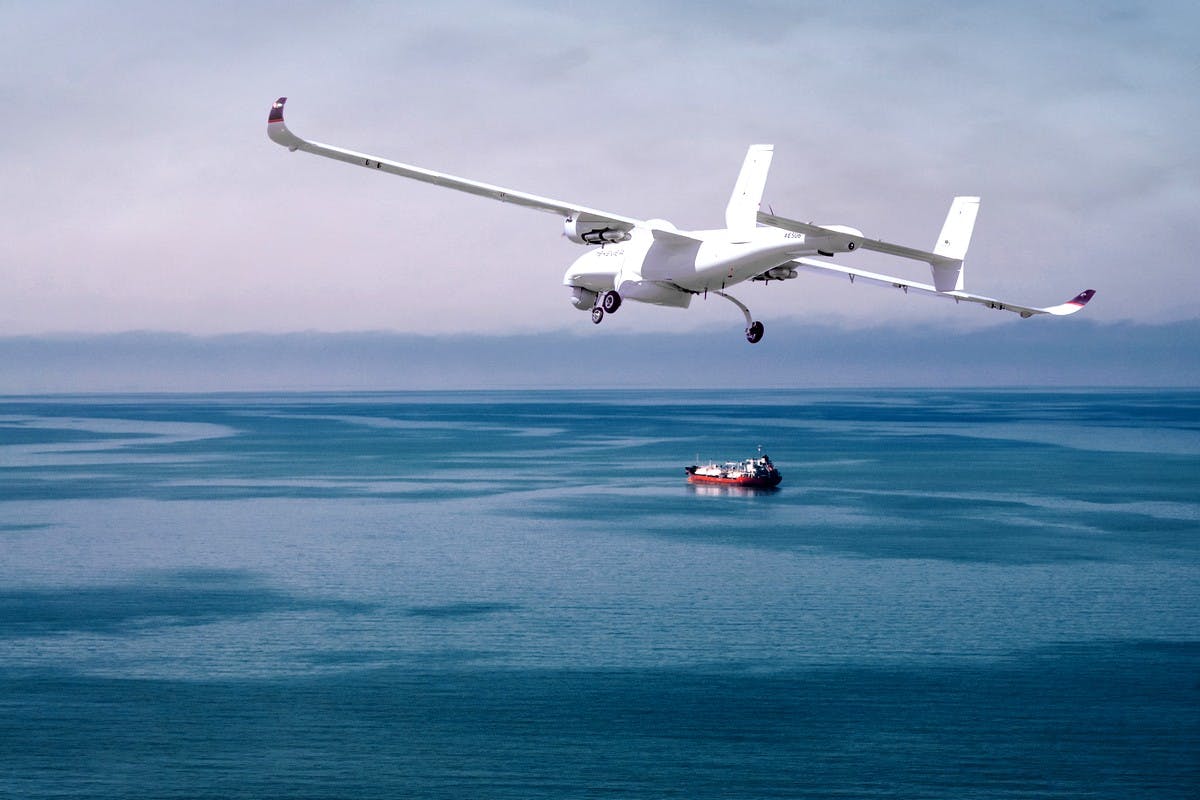 The UK government has spent more than £1bn on contracts for surveillance technology to spot migrants crossing the English Channel.

The Home Office has spent more than £1bn on surveillance technologies, including drones and “near real-time” situational awareness platforms, in the last five years, according to an analysis of procurement data by Tech Monitor that can be found here.

“The UK government has spent more than a billion pounds on surveillance technology in the past five years, including a contract worth up to £1bn on drones to spot migrants crossing the English Channel.”

The largest contract was won by Tekever, a Portuguese defence technology company which specialises in unmanned aircraft systems. In 2019, the company was awarded a three-year contract worth up to £1bn by the Home Office “to enhance maritime awareness”.

This contract is set to end on 30 September this year. However, the contract was recently renewed for a period lasting from 1 Oct 2022 to 30 Nov 2022.

“Every day, dozens of asylum seekers and refugees set off on the dangerous journey across the English Channel to reach British soil, but small boats and treacherous conditions mean many lives are in danger along the way. We are proud to be a partner of UK authorities in fighting this kind of illegal human traffic. Drones can identify humans in distress in a much faster way and help rescue teams”, said Paul Weeb, TEKEVER UK Managing director.

The firm is operating its own AR5 system over the channel, a twin-engine fixed wing UAV designed for maritime surveillance missions. The AR5 can fly for more than 12 hours, and carry multiple payloads, including maritime radars, synthetic aperture radars, day and night cameras and AIS and EPIRB receivers.

The specific payload package used to survey the Channel allows it to “cover vast areas, detecting and recognizing potentially illegal vessels, and then track and identify them, providing the authorities with real time and highly accurate intelligence”.