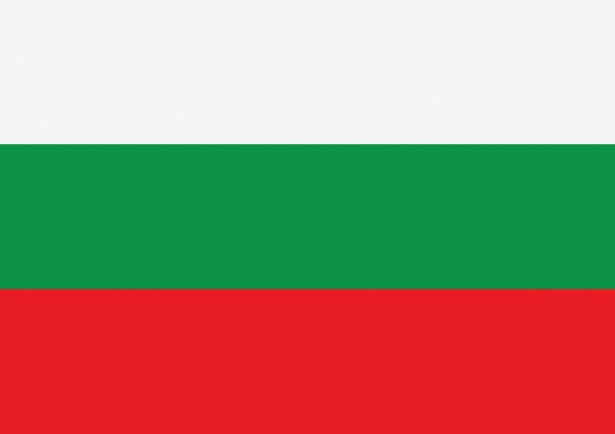 Government institutions in Bulgaria have been hit by a cyber attack during the weekend, experts believe it was launched by Russian threat actors.

The infrastructure of government institutions in Bulgaria has been hit by a massive DDoS attack. The attack started on Saturday and experts believe that it was orchestrated by Russian threat actors.

The Bulgarian government launched an investigation into the incident and warned that these attacks threaten the foundations of the state.

Chief Prosecutor Ivan Geshev, during a special briefing on the subject, defined the attack as a criminal offense.

“”Here, not only the website of the presidency is under attack, the object of the attack is the entire Bulgarian state as part of the European family,” said Ivan Geshev, quoted by BTA. The object of the attack are numerous ministries, including the Ministry of Internal Affairs, Defense, and Justice.” reported the Euractive website. “The Constitutional Court was also attacked. “I don’t know why they left out the prosecutor’s office,” Geshev added, stressing that he was saying it as a joke.”

Initial investigation revealed that the attack originated from Magnitogorsk, Russia, explained the deputy chief prosecutor and director of the national investigation Borislav Sarafov. Clearly, this information is not enough to attribute the attack to a specific threat actor.

“Whether it is an initiative of some persons or of state structures, I cannot commit at this moment, because it is also a matter of investigative secrecy,” Sarafov added.

Sarafov added that local authorities have identified at least one individual involved in the attack. They would request his extradition, but the Russian government will never provide support to the request of the Bulgarian authorities.