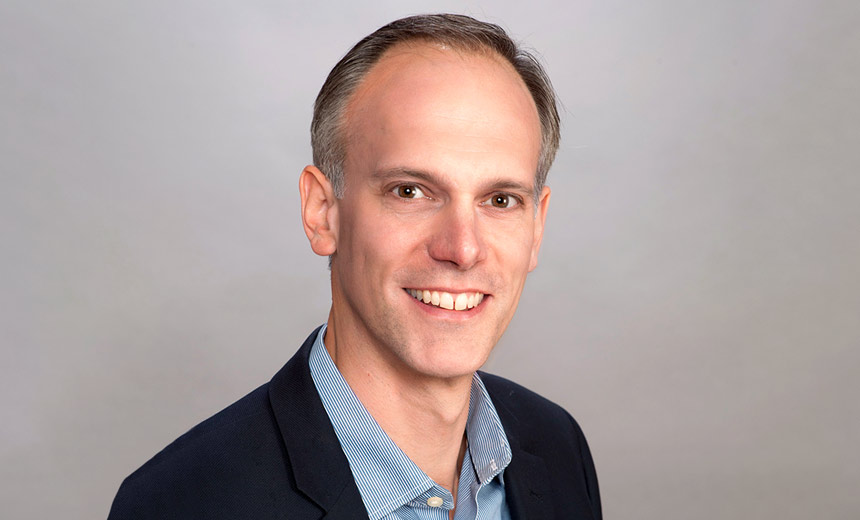 Cloudflare has joined forces with 26 venture capital firms to provide up to $1.25 billion in financing to startups building on the company’s developer platform.

The San Francisco-based internet infrastructure vendor says the Workers Launchpad Funding Program will help connect developers with investors around the world to help scale their startups faster, says Alex Dyner, senior vice president of special projects. The initiative came together over the past few weeks, Dyner says, with each participating venture capital firm committing to provide up to $50 million (see: Cloudflare One Brings Email Security, DLP, CASB Together).

“Having more firms with more funding potential is good for the whole community,” Dyner tells Information Security Media Group. “It gives the developers building on our platform more investors we can connect them with that have different backgrounds.”

In fact, the company spent $7.2 million in October 2021 to acquire Cloudflare Workers customer Zaraz, which boosts website speed and security by reducing the impact of third-party marketing and analytics tools. Zaraz depends on Cloudflare Workers to replace the multiple network requests from each third-party tool with a single request, which improves the browsing experience and protects user privacy.

“I would expect companies that are security focused to be attracted to building on our Workers development platform from Day 1,” Dyner says.

Startups can apply to be part of Cloudflare’s Workers Launchpad Funding Program in five minutes, and applications are vetted by a team of Cloudflare employees with prior experience as venture capitalists or entrepreneurs, Dyner says. Cloudflare then takes the best ideas and refers them to its network of venture capital firms, which have agreed to accept a certain number of pitches and meetings, Dyner says.

Cloudflare is most interested in startups with a great business idea, potential for global scale and commitment to making a positive impact either specifically on the internet or for society at large, Dyner says.

“We were surprised as we pulled this together just how strong the response was from the venture community,” Dyner says. “I think it could be a pretty substantial funnel and lead source for venture capitalists and a great way for startups to get their voices heard and have access to potential funding.”

Getting selected by Cloudflare as a top applicant doesn’t guarantee funding, but it does mean the startup will get focused attention from venture capital firms around the world, according to Dyner. Some winners will receive mentorship from Dyner’s team to help with pitching to venture capitalists, while startups with less than $3 million in private financing are eligible for discounted support and services.

“The idea behind the startup enterprise plan is to provide many of those benefits to startups who otherwise would have a hard time financially getting access to our full enterprise plan,” Dyner says.

Dyner expects Cloudflare will refer a healthy number of developers to venture capital firms each quarter, with a good number of those startups receiving funding over time. So far, Dyner says he’s been blown away by the excitement and interest in the Workers Launchpad Funding Program.

“We have a unique vantage point based on where we sit in the internet ecosystem, and we’re super excited to use that to help developers be efficient in attracting capital and help VCs be efficient in finding the next great startup or business out there,” Dyner says.