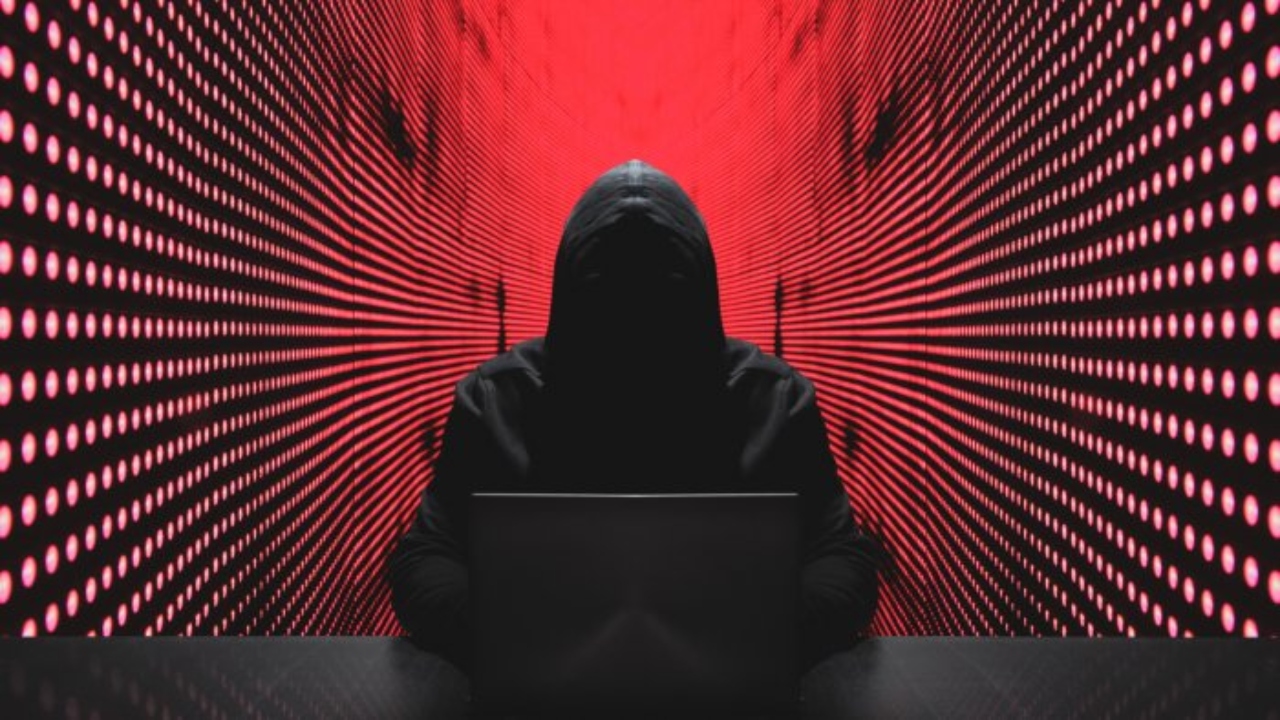 In a pointer to greater adoption of technology outsourcing in criminal investigation, independent forensic science laboratory Truth Labs is associating with police and other state agencies on a diverse range of cases.

The laboratory has used a digital forensic software developed by Canada-based Magnet Forensics in more than 300 cases, over the past three years, senior officials in the organisations said.

AXIOM, a purpose-built tool that recovers, processes and analyses digital evidence from mobile devices, computers and cloud storage, was used in cases of human trafficking, crimes against children, and fraud, including those reported in Karnataka.

“Technology is constantly evolving and it becomes imperative for fields like cyber forensics and audio-video forensics to keep pace with every change in phone models, operating system, apps, etc.” she told DH.

“It leverages analytics tools to speed up investigation and automatically identify evidence related to the crime, such as nudity, weapons, drugs and sexual conversations. It is also used by investigators to track the history of a piece of evidence,” Saliba said.

In human trafficking, fraud and child exploitation cases, a bulk of the critical evidence is often digital that has to be efficiently analysed and reported, so that it can be successfully used in legal proceedings, he said.

Parents of a girl child in Karnataka recently approached the police with a complaint against their tenant who had allegedly abused the child. During the investigation, the suspect told the police that he never communicated with her online. Truth Labs, using AXIOM, recovered deleted data from the suspect’s phone to trace his WhatsApp interactions with the child.

“While FSLs remain the authority in examining such evidence, the police have been engaging with independent agencies in digital evidence-gathering, especially on cases in which timely filing of evidence has greater significance,” a senior official in the Karnataka Police told DH.