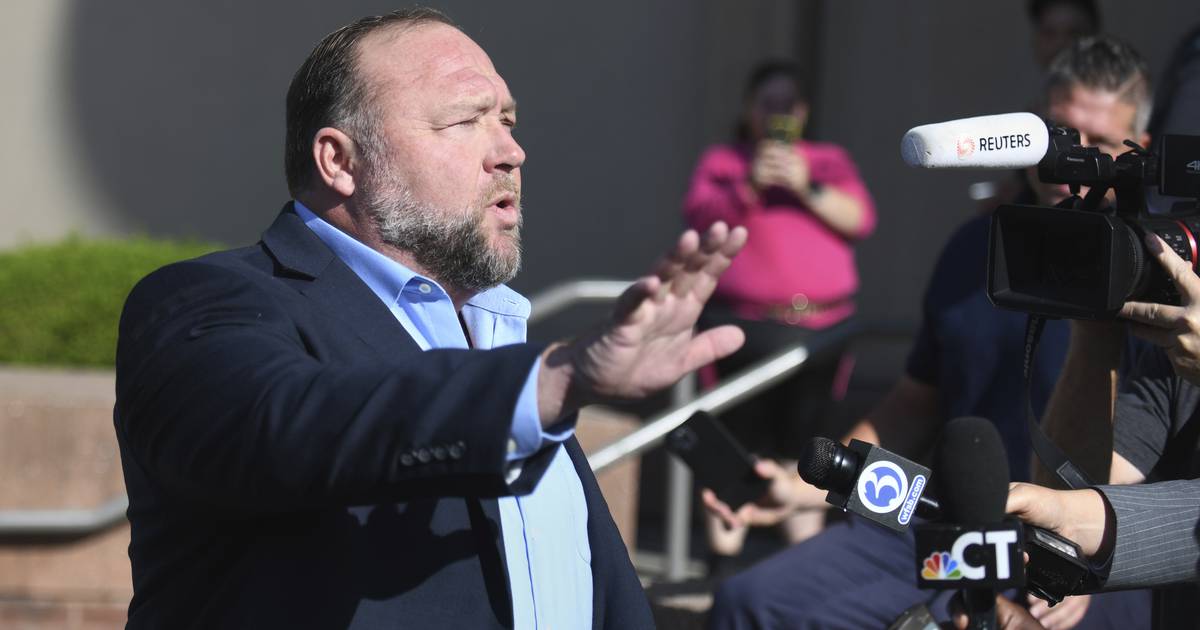 He was referring to an unusual default ruling last year by Judge Barbara Bellis settling the question of Jones’ liability in favor of the families whose suits against him claim they were harassed and threatened by Jones’s audience, which subscribed to his assertions that they and they murdered children were actors in the hoax.