Elon Musk’s Starlink, which uses satellites to beam a broadband signal down to Earth, is to be used as part of a government trial to get better internet connectivity to remote parts of the UK.

The test sites will use equipment supplied by Starlink, a part of Mr Musk’s SpaceX firm, which uses a network of low Earth orbit satellites to provide internet signal in places where there is limited ground infrastructure or it would be expensive and difficult to put it in place.

DCMS said recent tests have shown that in many locations, Starlink satellites can deliver internet speeds of up to 200 megabits per second – four times faster than the current UK average broadband speed of just over 50Mbps.

The Government said it was continuing to look at the capability of the system, as well as looking at other solutions and services with different suppliers. 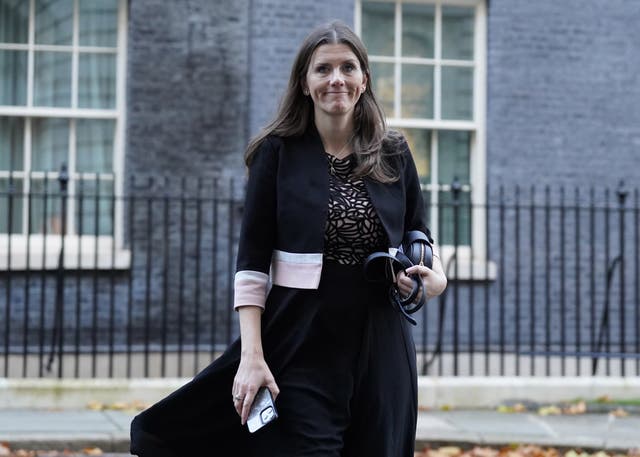 Mr Musk has become a polarising figure in recent months following a turbulent takeover of Twitter that has divided opinion because of his push for less content moderation and more free speech on the social media platform.

Of the satellite scheme, Culture Secretary Michelle Donelan said: “High-speed broadband beamed to earth from space could be the answer to the connectivity issues suffered by people in premises stuck in the digital slow lane.

“Ensuring everyone can get a quality internet connection is crucial to our levelling up plans and these trials aim to find a solution to the prohibitively high cost of rolling out cables to far-flung locations.”

In addition to the satellite trial, the Government announced a more than £100 million contract to build gigabit-capable broadband connections for up to 60,000 rural homes and businesses in Cumbria.

Northern Ireland-based provider Fibrus will carry out the work, which is the biggest contract so far under the Government’s £5 billion Project Gigabit scheme to roll out faster internet to all parts of the UK.

It was also confirmed that the value of vouchers available under the Government’s Gigabit Broadband Voucher Scheme will be tripled next year, so eligible homes and businesses in rural areas will be able to apply for up to £4,500 to cover the costs of installing a gigabit-capable connection.

The scheme is open to homes and businesses in rural areas where existing broadband speeds are less than 100Mbps, a commercial network is unlikely to be built in the area in the near future or if there is no government-funded contract planned or in place to improve connectivity already.