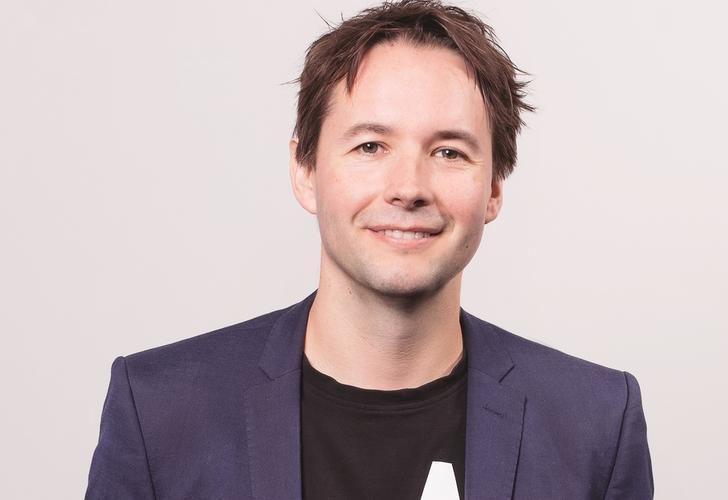 Waikato-based website and software developer Enlighten Designs has confirmed it was the subject of a ransomware attack in May this year.

CEO Damon Kelly confirmed the attack to Reseller News, saying it had infected a portion of the company’s operating systems.

“The company appointed a forensic technology consultant to investigate the incident, and this investigation was closed in June with no evidence of the exfiltration of data,” Kelly said.

The attack came to light from minutes of a Waikato Regional Council finance and services committee meeting in mid-August during which Neville Williams, the council’s director of customer, community and services, addressed the council’s corporate plan Te Ara Tupu.

He informed the committee elements of a new corporate performance dashboard and business performance application, which was to be implemented over the next few months, had been delayed due to a hack at a service provider.

“We had expected it to be implemented and in operation by now,” Williams told the committee. “It shouldn’t be too far away. It’s in a test environment with a pilot group of users at the moment and the last update I had was it is pretty much ready to release to the users out there.

“The problem has been that one of our developers who do the work, Enlighten Designs, their servers got hacked and they couldn’t access the information whilst they dealt with that problem.

“We were held in a bit of holding pattern until that was solved. We’ve now resolved all those issues and it potentially could be live even now as we speak.”

Kelly said IT specialists spent several weeks rebuilding the company’s systems in order to get its systems back online, and all clients were returned to normal service by July.

“As a software and web development agency [Enlighten Designs] was highly aware of and invested in cybersecurity,” he said.

“Cyber security breaches are growing in New Zealand, This attack on Enlighten shows that no company or organisation is immune to an attack.”

Everybody had to stay vigilant, practice good cyber-hygiene and reduce the amount of information flowing into the hands of cyber-thieves, he said.

Enlighten Designs was Microsoft’s New Zealand partner of the year in 2020.