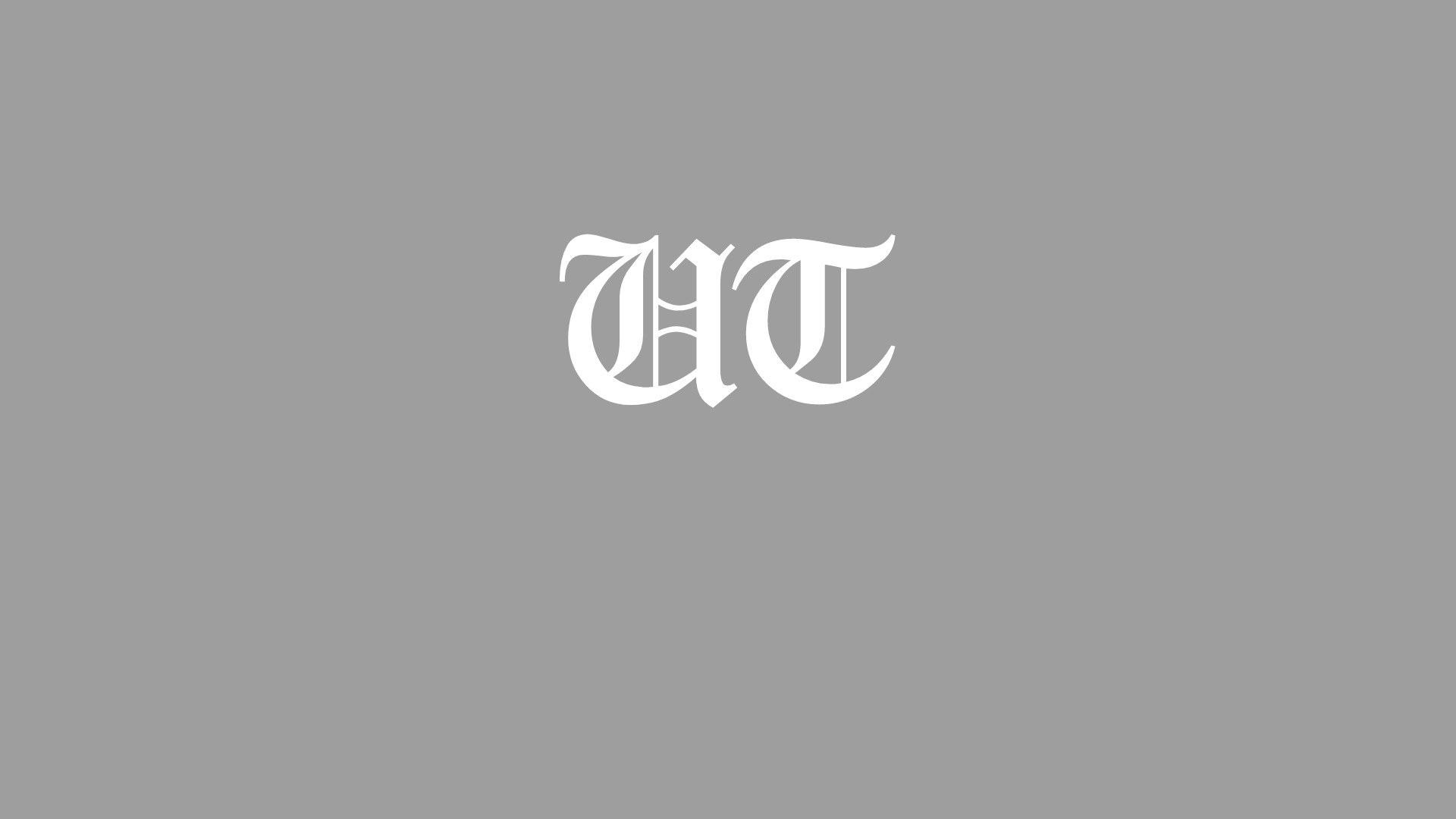 Guwahati: The main petitioner in the Supreme Court of India with the demand to update the 1951 National Register of Citizens (NRC) in Assam has lodged a police complaint against information technology firm Wipro alleging the misappropriation of a huge amount of public money in process.

Assam Public Works (APW), which continues raising voices against the ethnic militant outfits along with religious terrorists and Illegal migrants in the region, filed a first information report at Paltanbazar PS, Guwahati- 781024 on Friday, where the influential civil rights group has made the NRC Directorate also a party.

The non-government organisation, which has also been working for the welfare as well as protection of civil rights and liberties of the residents of Assam narrated in the FIR that a massive corruption had taken place in the process of updation of NRC Assam with the active role of the concerned top officials, where a huge volume of money was misappropriated for personal gain.

According to the complaint, Wipro Limited was entrusted as one of the prime software installation companies by the NRC Directorate and as the system integrator it submitted bills from time to time for software installation and other system-oriented works. Out of those, a bill was submitted by it amounting to Rs 1.27 crore for procurement of Oracle Standard One Edition and Oracle Intelligence Server Enterprise Edition. The said amount was also paid during February to August 2017.

“However, as per the ground report of National Institute of Smart Governance (which was submitted to the Accountant General), no such system was installed and used in the concerned process. The amount was cleared by the NRC Directorate, by indulging in conspiracy and mutual understanding with M/s Wipro Limited, as revealed in the report,” said Aabhijeet Sharma, who signed the FIR as APW president.
The FIR also highlighted the incidents of submitting false bills (against the purchase of generators supposedly installed in 2500 NRC Seva Kendras) before the auditor. An amount of Rs 34.76 crore was released to Wipro Limited for installation of 3700 generators (each amounting Rs 93,964). But in many NSKs, the generators were not installed (but hired for the time being). Moreover, the market price of those generators is found to be Rs 35,000 each only.

Meanwhile, a city based scribe has sent a letter to the management of Wipro Technologies in Bangalore highlighting the issue of at least six thousands deprived part-time workers (data entry operators) in NRC Assam updation process (where the NRC authority spent a sum of Rs 1600 crore) and urged its chairman Padma Bhushan Azim Hashim Premji to look into the matter so that those DEOs get their legal dues.

Biswajit Nath, who appreciated Premji as an icon for thousands of Indian businessmen for a highly ethical entrepreneurship and a source of inspiration to the budding entrepreneurs in India, however stated that the probable involvement of Wipro in the NRC Assam updation scam during 2015 to 2019 has raised many questions among the conscious people.

The outspoken scribe, while citing the immediate past NRC Assam coordinator Hitesh Devsarma’s official complaints about the use of a faulty software to include millions of illegal citizens in the draft NRC and also the occurrence of a scam during the process, highlighted that the Wipro officials in Assam illegally engaged many sub-contractors (including some Assamese television journalists).

“Wipro was sanctioned Rs 14,500 (to 17,500) per DEO per month by the NRC authority, but the subcontractors paid only Rs 5,500 (to 9,100) to each DEO every month. It is shocking that around 6000 DEOs were denied even the minimum amount as per the country’s basic minimum wage,” stated the letter adding that the DEOs are yet to get their full payments (which may be Rs 100 crore in total).