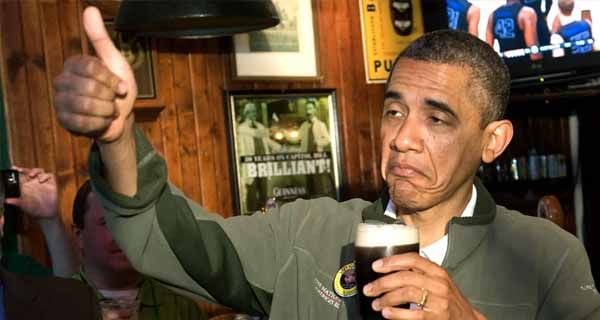 And that’s just one story they got wrong.

Donald Trump has teased a big announcement on November 15, and Mediaite notes that George W. Bush and Barack Obama are holding conferences on November 16 and 17, respectively.

Sounds cool, hope they start with “Saddam has weapons of mass destruction,” then segue to “If you like your doctor, you can keep your doctor.” pic.twitter.com/EjnEjsUxNW

How much disinformation did all of the presidents shovel ? Did we host events like that then? Why now? Is there something that they really don’t want the American people to know?

Coming from these two is absolutely hilarious

I want to give these former POTUS the benefit of the doubt and assume their intention here is more than moral preening.

But they, —like ALL powerful people, have the identical proclivities to mislead, shade the truth and deceive, as those they intend to scold pic.twitter.com/V5wLud1dQB

Will “Weapons of Mass Destruction” come up?

Sometime before “POACA won’t add a dime to expenses, Russian collusion”, but will end with both claiming to have “scandal free administrations”

The left wing extremists are the only people that will watch this. These two fogies are swamp personified.

Start with WMD and go to “I didn’t know anything about Hillary’s illegal email server” pic.twitter.com/PUH02lMv2e

We actually trusted George W. Bush while he was president — we were pretty naive. As someone said, he comes out now, when he could have been out on the campaign trail backing Republican candidates.