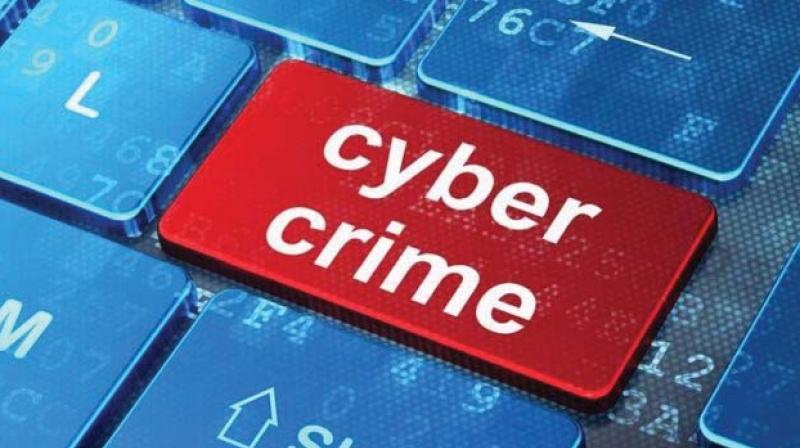 Hyderabad: A city based trader was duped to the tune of around Rs 2 crore under the pretext of KBC lottery worth Rs 25 lakh. On his complaint, the Cybercrime wing of Hyderabad city police registered a case and started an investigation.

According to police, the victim, a resident of Chandrayanagutta, received a call on his mobile in the year 2018, informing that he won the KBC lottery worth Rs 25 lakh. When the victim believed the information to be true and enquired about the process to claim the prize money, he was asked to pay some amount towards taxes.

After he transferred some amount to the account numbers given by the callers, he was informed that his prize money was doubled, due to his tax payment. He was then asked to pay some more amount.

In the same manner, the callers kept telling him that his prize money was increasing and collected money from him.

After every payment that he made, the callers informed him about the prize money increase and gave him time for a few months to pay tax for the same. In this manner, they collected Rs 2 crore from him informing that he won a prize money for Rs 14 Crore.

When they continued demanding more money towards taxes, he became suspicious and approached the cybercrime wing on Thursday.