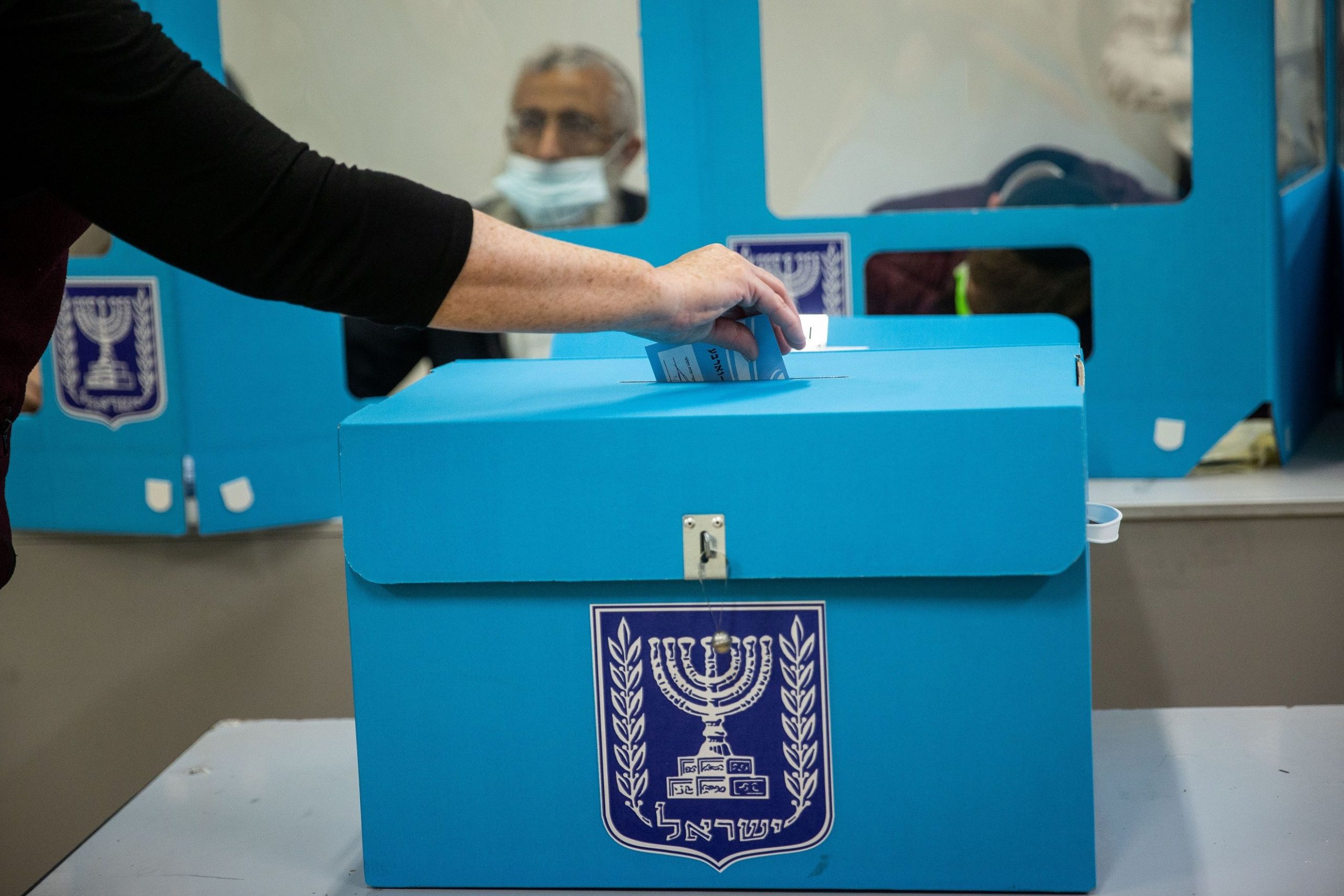 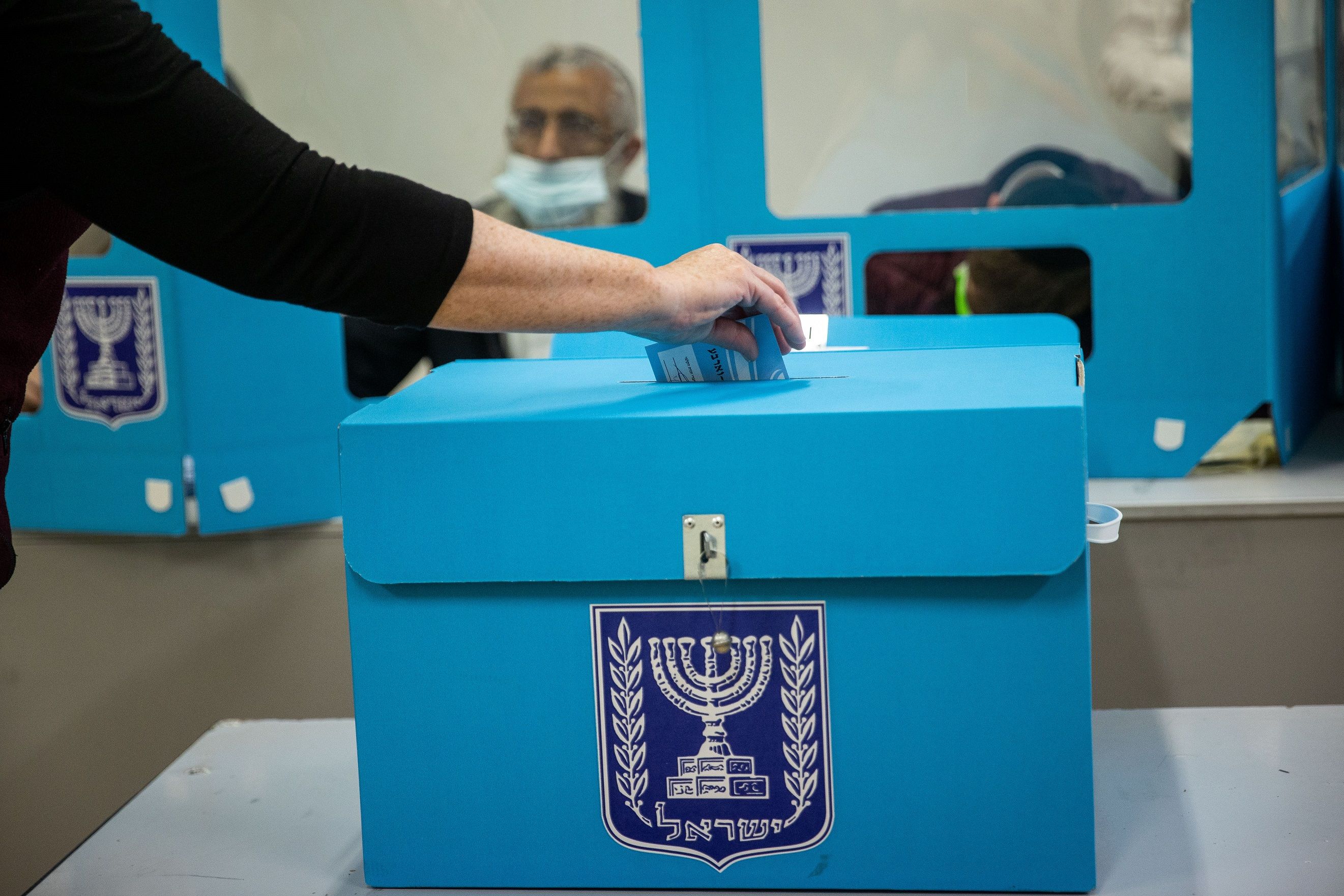 ‘We see in many instances fake Iranian accounts that… spread divisive and inciting messages, or spread lies’

Days ahead of its general election, Israel is on alert for possible cyberattacks or influence campaigns from foreign rivals, notably Iran, aimed at sowing further tensions within its bitterly divided population.

Election day on Tuesday is a “desirable target for influence campaigns,” Communications Minister Yoaz Hendel’s office said before Israel holds its fifth vote in less than four years, as its era of unprecedented political deadlock grinds on.

“Israel’s elections are as secure as anywhere else,” said Ariel Levin-Waldman, i24NEWS Science and Technology Correspondent. “But here, you don’t hack the system, you hack the people.”

For Ofir Barel, a researcher at Tel Aviv University, told AFP there is evidence of Iranian efforts “to try to influence Israeli society by spreading lies with political content.”