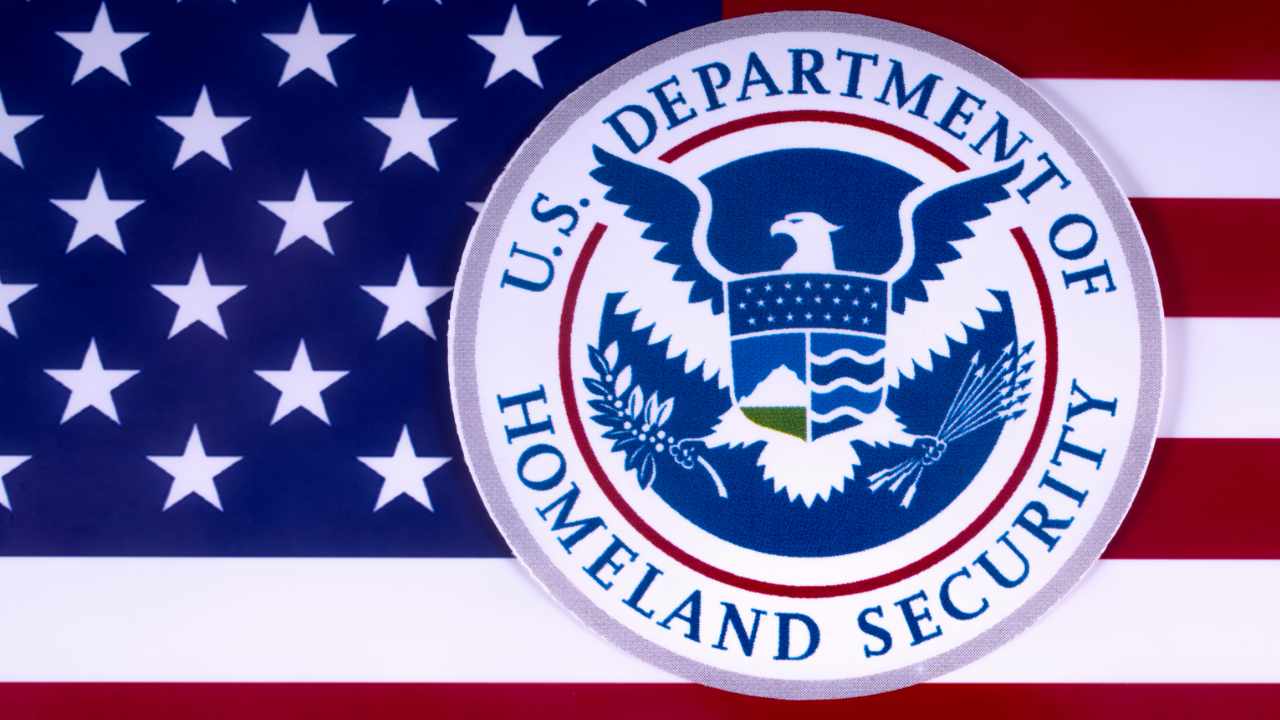 The U.S. Department of Homeland Security (DHS) and the Federal Bureau of Investigation (FBI) are reportedly working closely with major social media platforms, like Facebook and Twitter, to police “disinformation.” Leaked documents further show their plans to expand censorship.

Leaked documents and court records have revealed the Department of Homeland Security (DHS)’s plans “to police disinformation,” according to an article published Monday by The Intercept. The DHS “is getting involved in social media content moderation in a big way,” tweeted Ken Klippenstein, one of the two authors. The other author, Lee Fang, detailed:

While disinformation usually refers to false information spread intentionally, the authors noted that how the term is defined by the government has not been clearly articulated.

Referencing the “Disinformation Governance Board,” which was shut down a few months after it was established by the DHS earlier this year, the authors emphasized that other similar initiatives still remain as the DHS “pivots to monitoring social media.” The article reveals: “Behind closed doors, and through pressure on private platforms, the U.S. government has used its power to try to shape online discourse.”

In a March meeting attended by senior executives from Twitter and JPMorgan Chase, an FBI official stressed that “we need a media infrastructure that is held accountable,” the authors noted, adding:

There is also a formalized process for government officials to directly flag content on Facebook or Instagram and request that it be throttled or suppressed through a special Facebook portal that requires a government or law enforcement email to use.

“Prior to the 2020 election, tech companies, including Twitter, Facebook, Reddit, Discord, Wikipedia, Microsoft, Linkedin, and Verizon Media met on a monthly basis with the FBI, CISA, and other government representatives,” they further shared, noting that the meetings are part of an initiative that is still ongoing.

The article also mentions Twitter’s head of legal policy, trust, and safety, Vijaya Gadde, who was part of the DHS advisory committee of the Cybersecurity and Infrastructure Security Agency (CISA) that drafted a report calling for an expansive role for the agency in shaping the “information ecosystem” and halting the “spread of false and misleading information.”

When Tesla CEO Elon Musk took over Twitter last week, he immediately fired Gadde along with the then-CEO Parag Agrawal and CFO Ned Segal. Gadde’s involvement in helping the government with censorship led some to believe that the Biden administration would subject Musk’s Twitter acquisition deal to national security reviews. However, the White House clarified last week that there was no such review.

The findings by Klippenstein and Fang outraged many people who took to Twitter to voice their opinions. One Twitter user wrote: “This may be the biggest story of our lives and perhaps one of the most shocking revelations in U.S. History.” Another stressed: “This is a huge story and needs to be talked about. Our rights are on the line if there is no accountability. We can not let this stand.” A third user wrote: “This is likely a huge First Amendment violation.”

Biden’s DHS and Big Tech working hand-in-hand to shut down dissenting political speech. The public ‘Disinformation Board’ was just the tip of the iceberg. This warrants a full-scale congressional investigation.

The pro-crypto congressman Warren Davidson tweeted: “Turns out the end of the ‘Disinformation Governance Board’ was disinformation…” Another lawmaker, U.S. Representative Ronny Jackson (R-TX), opined: “Biden’s ‘disinformation board’ was set up to silence conservatives. If you disagree with the regime’s narrative, then you’re a threat in the eyes of Biden. This White House will never shut us up.”

Tags in this story

What do you think about the U.S. government’s attempt to police disinformation? Let us know in the comments section below.

A student of Austrian Economics, Kevin found Bitcoin in 2011 and has been an evangelist ever since. His interests lie in Bitcoin security, open-source systems, network effects and the intersection between economics and cryptography.

Disclaimer: This article is for informational purposes only. It is not a direct offer or solicitation of an offer to buy or sell, or a recommendation or endorsement of any products, services, or companies. Bitcoin.com does not provide investment, tax, legal, or accounting advice. Neither the company nor the author is responsible, directly or indirectly, for any damage or loss caused or alleged to be caused by or in connection with the use of or reliance on any content, goods or services mentioned in this article.

In Case You Missed It

The Central Bank of Brazil has confirmed that the institution will run a pilot test regarding the implementation of its proposed central bank digital currency (CBDC), the digital real. Roberto Campos Neto, president of the bank, also stated that this … read more.