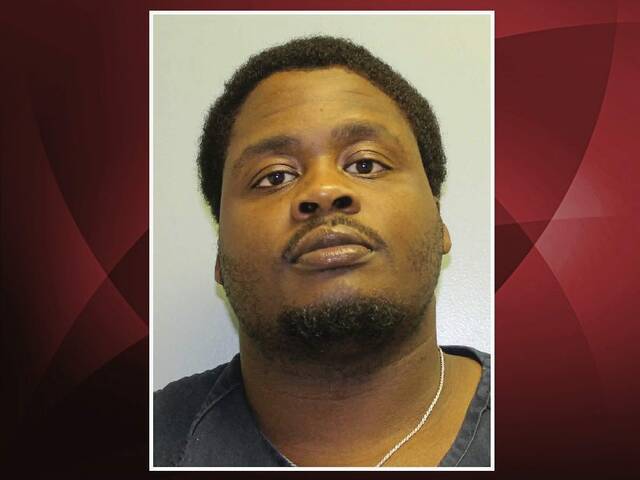 A man released from custody on a $500,000 bond for drug and weapons charges in North Carolina was arrested at a house in Arnold where, police said, they found cocaine and a pistol. Alvinn Davonn Twine, 32, was arrested after officers from the Westmoreland County Drug Task Force and agents