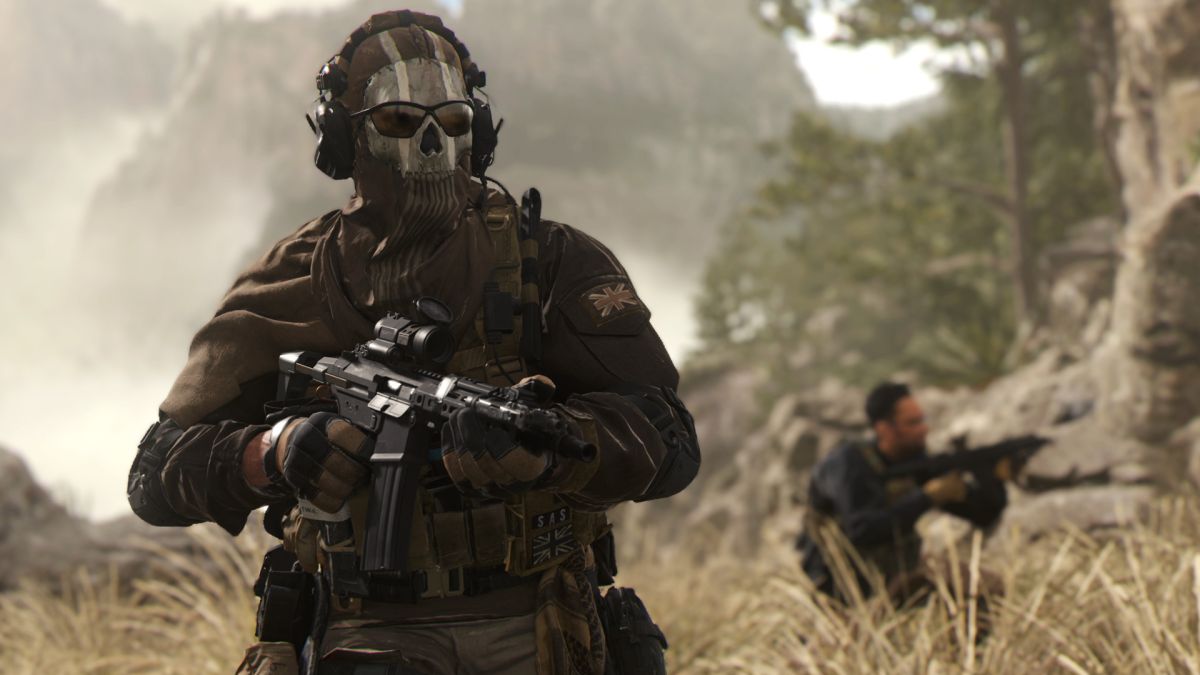 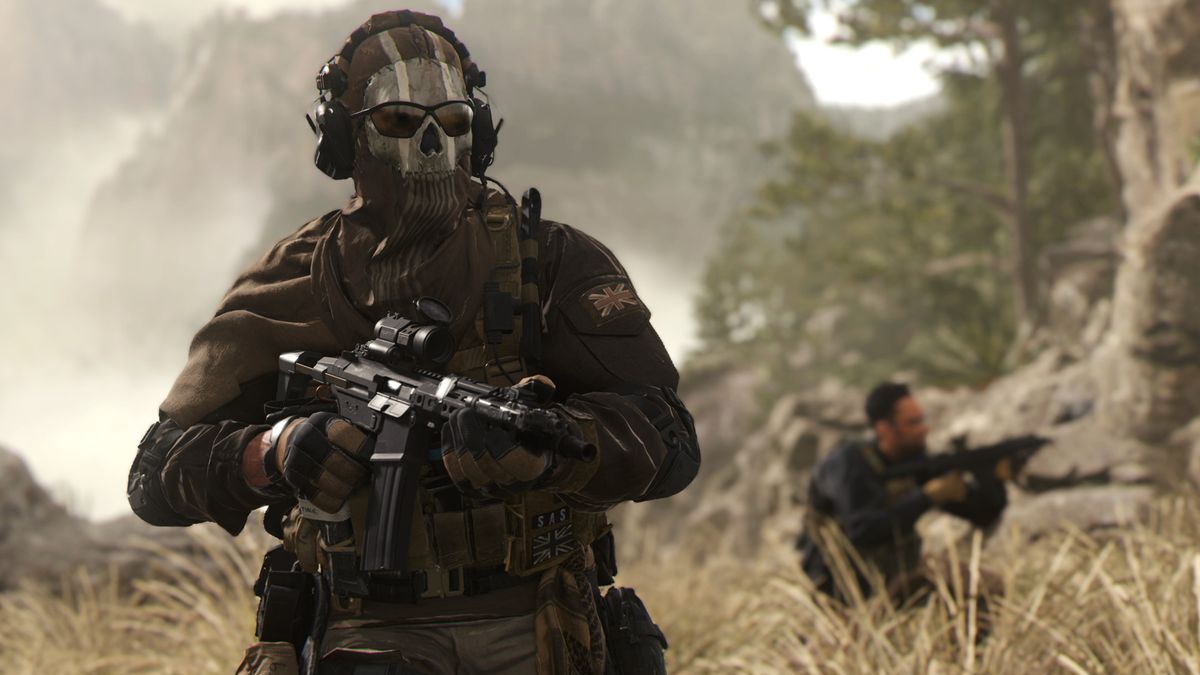 Call of Duty: Modern Warfare 2 developer Infinity Ward has disabled its ping system after complaints about a “wallhack” bug began to surface.

While there’s been no formal word from Infinity Ward or any updates posted on the Call of Duty: Modern Warfare 2 (opens in new tab) social media channels, players noticed that the ping system had stopped working just a few hours after the game launched.

It’s not known when the feature will be restored, either. However, it’s widely believed that pings were removed when players began to report that if you pinged an enemy on your death screen, you could successfully track that player for the rest of the match… even if you died and respawned again.

“Huge Bug: You can Ping an enemy during the death screen and the Ping lasts for the whole game, essentially giving you wallhacks on that one player for the remainder of the game,” reported u/zFStatic to the Modern Warfare 2 Reddit community (opens in new tab).

The post included a brief clip that showed exactly how the issue affected play, essentially giving players “wallhacks” that enabled them to see where enemy players are even behind walls or on the other side of the map.

The post has since been upvoted almost five thousand times and amassed hundreds of comments, many of which agree with the OP and share their own stories alleging that they too have experienced the issue.

“Oh my god this makes absolutely so much sense now,” reported one commenter (opens in new tab). “I was having a good match then noticed I was being pre-fired on before I came through doors and around corners. Thought the guy was cheating.”

We’ve reached out to Infinity Ward and will update you just as soon as we know more.

“The Modern Warfare 2 campaign doesn’t offer anything you haven’t seen from Call of Duty before, nor is it able to quite reach the heights of its namesake, but it was never going to and that’s okay,” we said in our Call of Duty: Modern Warfare 2 review (opens in new tab).

“Times have changed, and the FPS market is decidedly different in 2022 than it was in 2009. Like the Modern Warfare reimagining before it, Infinity Ward has used the past as a point-of-reference rather than a blueprint, and the resulting experience is thrilling from start to finish.”

With Modern Warfare 2 out now, you may be looking to get a little head start online. Whether you’re trying to find season one of the battle pass, having trouble accessing your Vault Edition content, looking to build a better M4 assault rifle, or just need help figuring out the crossplay setting in MW2, we’ve got you covered in our Call of Duty: Modern Warfare 2 guide (opens in new tab).

We’ve got a comprehensive list of of Warzone 2 and Modern Warfare 2 error codes (opens in new tab) that should cover almost anything that could go wrong.