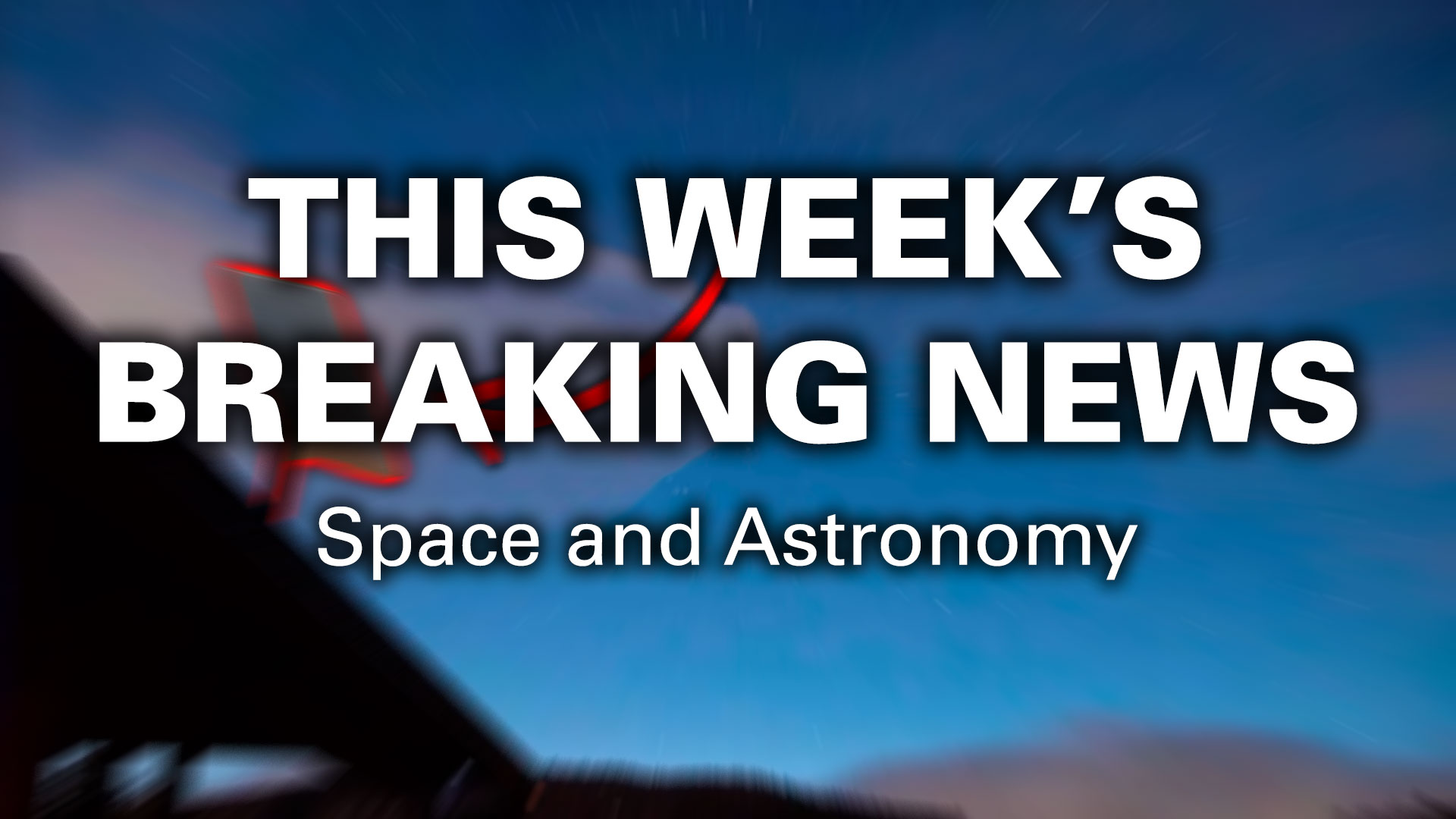 There’s a monster black hole in our backyard (astronomically speaking). Life could survive underground on Mars for hundreds of millions of years. Starlink was hacked and now works as GPS. Bad news for Arecibo.

Enjoy the video version of all the latest space and astronomy news in our latest episode of Space Bites. Everything you need to know that happened last week in a convenient bite-size video format.

The Closest Black Hole Ever Discovered

A monster black hole was discovered relatively close to us. It’s just 1550 light years away, which is our backyard, astronomically speaking. The exciting thing is how it was discovered. Astronomers looked into Gaia’s data on stars and their motion. Among them, they found a star that looked like it was in a binary system. But there was no visible companion. Further analysis revealed that it was a 12-solar mass black hole. So, it’s an interesting new technique that can reveal more black holes in the future.

Remove All Ads on Universe Today

Join our Patreon for as little as $3!

Get the ad-free experience for life

More about the black hole in “our backyard”.

Early Life Could Have Killed All Life on Mars

There is an interesting paradox about life on Mars. New studies suggest the following scenario. If there was life on Mars in its early stages, when the planet was wet and warm, it could have wiped itself out. By producing CO2, methane and other gases, it could have weakened the greenhouse effect. So, by replacing hydrogen with those gases they made the planet colder, which eventually lead to losing its atmosphere and therefore conditions for life.

Starlink Hacked to Be Used As GPS Alternative

Researchers managed to hack Starlink and use it as a positioning system. All that without any consent from SpaceX. By analyzing the signals from the satellites they managed to reverse-engineer it and extract timing data. Combining this information with the positions of the satellites, which are well-known and opened to the general public, it effectively turned into a GPS alternative. The precision is about 30-meters. It can be improved, if SpaceX wanted to cooperate. But whether they will want to do so is yet to be determined.

Lucy Gets a Portrait of the Earth and the Moon

Whenever spacecraft make a gravity-assisted flyby of Earth, it’s the perfect opportunity to test their optics and science instruments. During its recent flyby, Trojan-bound Lucy captured this image of planet Earth when it was about 620,000 km away. It also captured a picture of both the Earth and the Moon in the same photo, showing how far away they are from each other.

Star Blasts Away the Atmosphere From a Planet

We know that red dwarf stars can blast out powerful flares, but in the case of one system, the results were catastrophic. Astronomers studied the earth-sized planet GJ 1252b, which orbits a red dwarf star every 12 hours. They found that the intense flares from the star scoured away the atmosphere from the planet. This could be the case for many other exoplanetary systems, but there’s some good news. If the worlds are farther away from the star, their atmosphere could hold under this barrage, protecting life until the star settles down.

It’s official. The famous Arecibo radar telescope won’t be rebuilt. It’s a sad but expected moment. But still, Arecibo has left a huge heritage both in science, as new studies are still being published with its data, as well as in popular culture.

Don’t Miss Out On Space News

If you want to get a curated selection of the most important space and astronomy news every week, subscribe to our Weekly Email Newsletter and get magazine-size ad-free news directly from Fraser Cain.

If you prefer the news to be videoed at you, check out our Space Bites playlist on our YouTube channel.