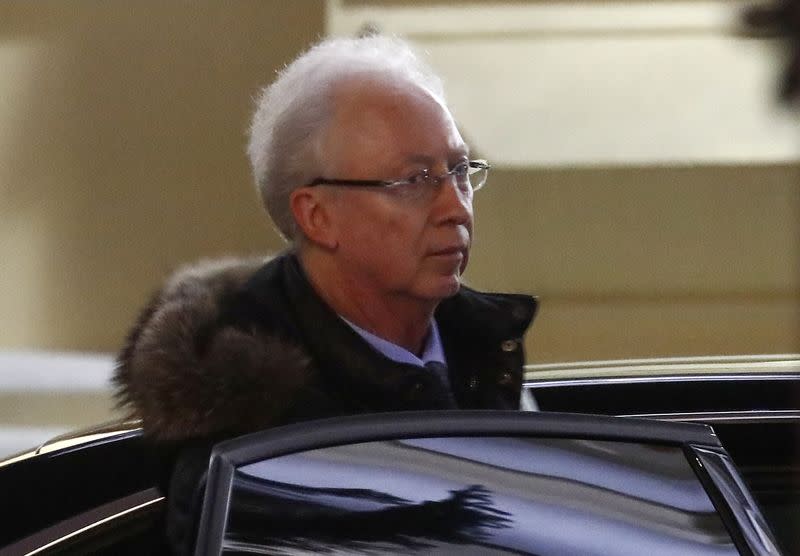 Russia's economy was on track to expand by 5%-6% in 2022 had Western sanctions not derailed growth for years and ushered in a period of technological stagnation, Russian economy veteran Oleg Vyugin told Reuters. Vyugin said there had been no catastrophe, with the sweeping sanctions imposed against Moscow over the conflict in Ukraine being only 30%-40% effective as Russia has found ways to overcome restrictions, but he warned of serious problems should Russia's soaring export revenues fall. “If there were no sanctions, the Russian economy could have grown 6% this year,” Vyugin, who served as deputy finance minister and deputy central bank governor during his career before he retired from a Moscow Exchange post this year, told Reuters in an interview.