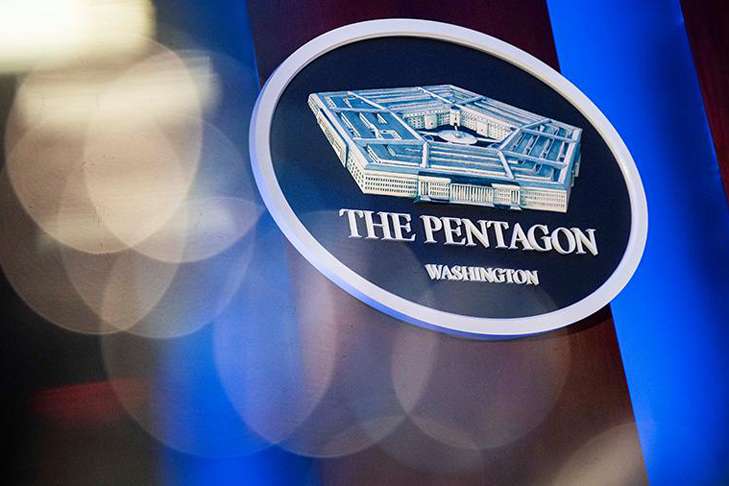 The Pentagon has confirmed that it has been in contact with Elon Musk about his requests that the US government start paying Starlink to provide satellite communications to the Armed Forces. This reported Deputy Speaker of the Pentagon Sabrina Sing, quoted by journalist Caitlin Doornbos on Twitter.

The Pentagon did not rule out the possibility of cooperation between the Ukrainian military and other satellite and Internet operators.

“Of course, there are other satellite operators. I’m not authorized to name the companies we’re negotiating with, but we know there’s more than just SpaceX. There are other organizations with which we can certainly cooperate,” – said the deputy press secretary of the Pentagon.