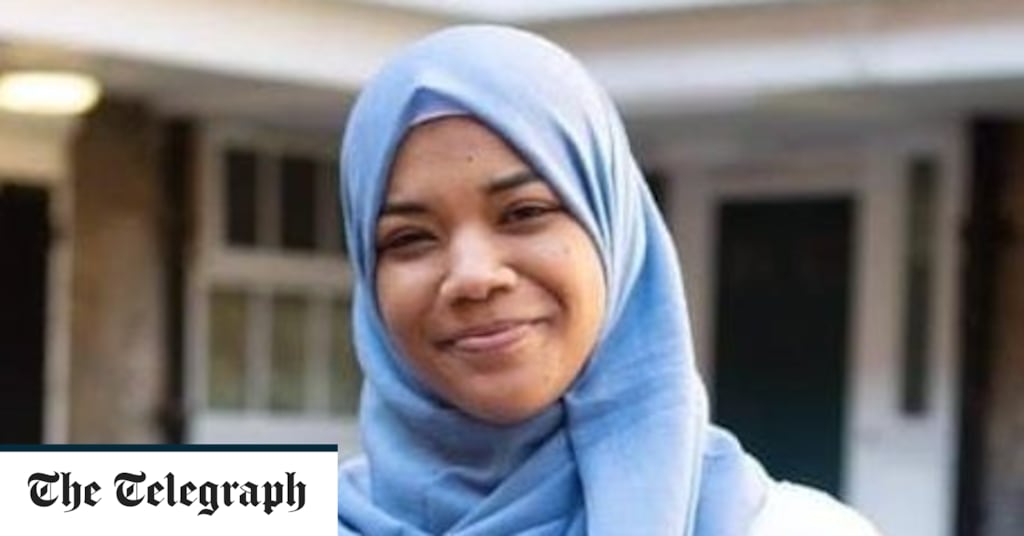 The National Union of Students (NUS) president has been sacked for the first time in its 100-year history after anti-Semitism allegations.

Shaima Dallali had her contract terminated on Tuesday after an independent panel found “significant breaches of NUS’ policies have taken place”.

The 27-year-old, a former president of City, University of London’s students’ union, was due to take up her post in July but was suspended the following month after a series of her social media posts sparked controversy.

It prompted the Government to cut all ties and funding in May, with then-universities minister Michelle Donelan saying there was “anti-Semitic rot at the heart of the NUS” and that she was “horrified by the thought of Jewish students feeling ostracised”.

The body, to which around 600 campus unions across the UK are affiliated, then launched an official investigation into Ms Dallali and wider institutional culture, led by Rebecca Tuck KC, a barrister in discrimination law.

On Tuesday, the NUS announced that in an unprecedented move “we have terminated the president’s contract” following the conclusion of this probe. The decision may be subject to an appeal.

Robert Halfon, an education minister, said: “We welcome the verdict to this initial investigation and look forward to seeing the outcome of the next stage, which will provide more detail on National Union of Students’ plans to address anti-Semitism within the organisation.”

In 2012, she wrote online: “Khaybar Khaybar O Jews … Muhammad’s army will return #Gaza”, a reference to a massacre of Jews in the year AD 628. She apologised when this emerged during her election.

The NUS, which claims to represent seven million students, was also criticised by Jewish student groups for inviting Lowkey, the rapper, to perform at one of the organisation’s conferences – at which Jewish students were advised to leave the room, it was claimed.

Lowkey made a series of controversial comments that were branded anti-Semitic. These included that the mainstream media had “weaponised the Jewish heritage” of Ukraine’s president, and that Israel was a “racist endeavour”.