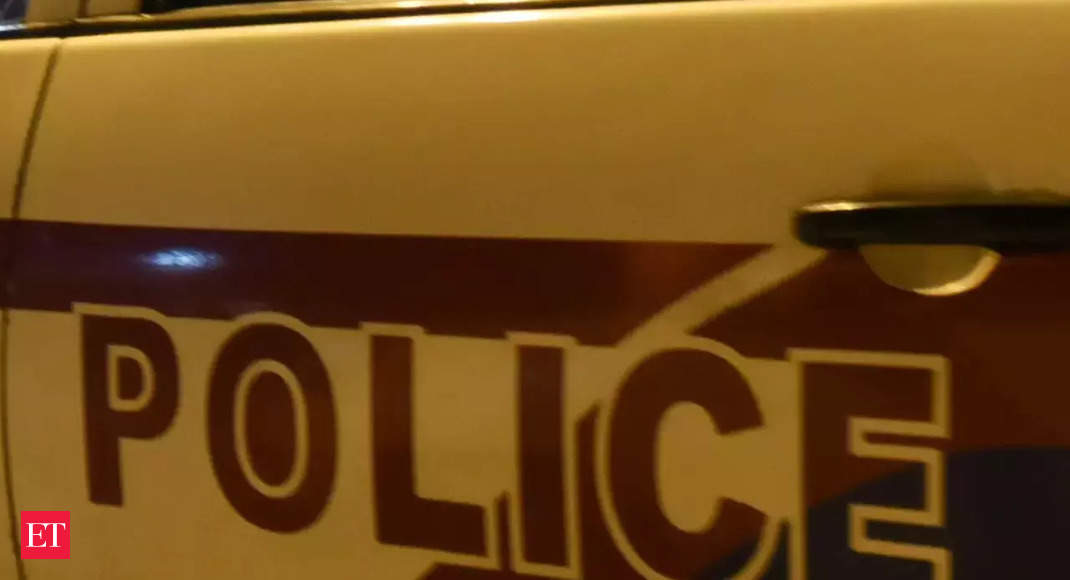 Over 1,400 cases of ‘sextortion‘ have been reported in the city of Pune this year so far, reported PTI citing the police. The lurking cyber criminals are indulging in by using the ever-expanding social media space to their advantage.

Sextortion, in simple terms, means extorting money from victims by threatening that their private images or videos would be leaked on the Internet. The increased use of social media can be attributed to rising cases of sextortion.

A 19-year-old commerce student from Dattawadi in Pune was blackmailed by online fraudsters, who threatened to make his nude photos public. He fell prey to the threats and paid Rs 4,500 to them, but ultimately ended his life on September 28 as he could not sustain the pressure, reported PTI.

Another man, a 22-year-old student from Dhankawadi area of the city, also killed himself recently after he was harassed and blackmailed by cyber criminals, who threatened that they would share his nude video with his contacts on social media if he did not cough up money.

As the cases go up, the cyber police are cautioning people against falling prey to chats on instant messaging platforms with any stranger woman, who acts in an over-friendly manner.

“From January 2022, a total of 1,445 cases have been reported in Pune, in which the victims complained of sextortion and blackmailing by cyber criminals. In some cases, offences have been registered and a probe is on,” inspector Minal Patil of the Cyber Police Station in Pune said.

In all the cases, the victims are male, including old men.

Speaking about the modus operandi, she said that the cyber criminals through their women acolytes target male victims by striking a conversation through super friendly chats on instant messaging apps.

“The victims generally fall prey to the photo of a woman kept as a display picture (DP) on the app and start the conversation. After exchanging some messages and befriending the male victim, the woman makes a video call and starts stripping and asks the victim to unclothe himself. When the victim falls prey, the explicit sexual situation is recorded by the cyber criminals,” Patil said.

After this, the victim is harassed with the threat messages claiming that they have taken control of his contact list and social media accounts, and if he does not pay money, his images will be uploaded on social media and sent to the people who know him. Tormented and blackmailed, the victim often falls prey to the demands and pays money, she said.

“We would like to ask people not to entertain such friendly chats from an unknown number whose DP is of a woman. If at all anyone strikes a conversation, people should not receive a video call and avoid stripping themselves during the video call as there are high chances of video morphing,” she cautioned.

And if the cyber criminals claim that they have obtained the contact list from the victim’s phone, the latter should not be scared as the fraudsters cannot access the phone list through a WhatsApp call, Patil said.

“If the victim is being blackmailed with the threat that his private video will be uploaded and shared with his contacts, he should not pay the money. They should immediately approach the police,” she said.

Some other tactics that the fraudsters deploy to extort money from unsuspecting targets is calling and intimidating them saying they are from Delhi police force.

Meanwhile, to tackle these rising online frauds such as loan app fraud, and cases of sextortion, the Pune police have set up a separate cyber cell in every police station in the city.

“To reduce the burden on the cyber police station, we have set up a separate cyber cell unit in all 32 police stations in the city. People can walk into these police stations and report the frauds,” said Amitabh Gupta, Commissioner of Pune Police.

(With inputs from PTI)