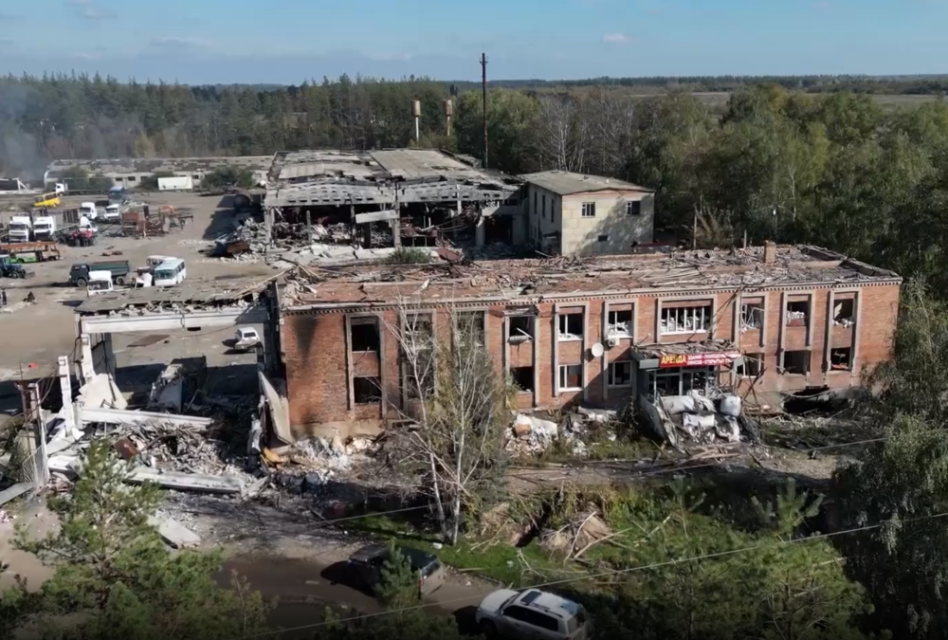 A Russian battalion in Balakliia, Kharkiv, sent pleas for more drones in late July as Ukraine ramped up its eastern counter-offensive supported by American weaponry, and some troops were ultimately held back by a software installation, according to a new investigation by Reuters.

A trove of thousands of military documents left behind by the defeated Russian forces in Kharkiv, who retreated in mid-September, and obtained by Reuters illuminated their brief regime of torture and later, failing aerial capabilities.

The troops asked their superiors in Russia for more drones as Ukrainian forces increasingly and effectively relied on American HIMARS missile launchers the summer before their northern counter-offensive, according to Reuters.

“Quadcopters!!! Urgent!” one soldier wrote to his superior on July 19, according to Reuters. Quadcopter drones are not military-grade, which provided a sign of the troops’ desperation prior to the Ukrainian counter-offensive. The drones are frequently used by Russia as they are low-cost, short-distance, rechargeable drones meant to launch small weapons. They’re also used in part to offset the high costs of explosive, hi-tech surveillance drones like the Iranian kamikaze drones, according to the New York Times. According to Reuters, the next day, the forces received four Mavic-3 quadcopter drones, but they couldn’t be used immediately as needed. The soldiers, while under missile fire, had to install new software for the drones, and then train 15 soldiers on how to use them.

Other notes sourced by Reuters showed the soldiers pleading for munitions, with one soldier complaining that “the machine gun still won’t work if it has no bullets inside.”