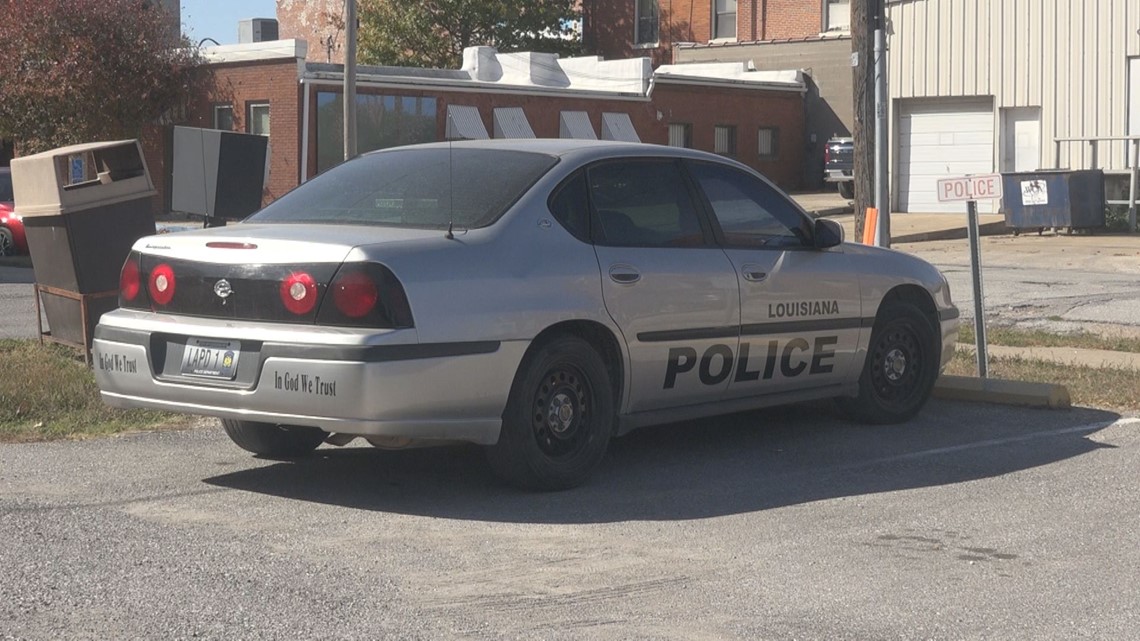 Probable cause warrants filed against Police Chief William Jones state that drugs found inside his apartment may have been taken from a department evidence locker.

LOUISIANA, Mo. — 5 On Your Side has learned new details about a small-town police chief arrested for drug trafficking.

According to probable cause warrants filed against Louisiana, Missouri, Police Chief William Jones, some of the drugs found inside his apartment may have been taken from an evidence locker inside the police department.

“Shortly after Will Jones became chief, I started having concerns as a citizen as far as some of the police actions that the department was taking,” said Mayor Tim Carter.

“They treat us like we’re prisoners that better do what they say otherwise they’re going to make our lives pretty bad,” said Ryan Jakab.

Ryan Jakab admits he is no stranger to run-ins with the Louisiana police, who he says has a history of harassment.

“I don’t have any criminal history,” said Jakab. “I’m 32 years old, and I’ve never been in anything more than some seatbelt tickets.”

“They didn’t have any reason to give it to me,” said Jakab. “They’re throwing something at the wall and trying to make it stick. I was actually told by an attorney I know that said you better be very careful with them because they’re probably going to plant something on you. Then you hear about the chief having evidence in his home.”

Though he wasn’t involved with that incident, Chief Jones, who is currently on leave from the Louisiana Police Department, was added as a witness in Jakab’s case by Pike County Prosecutor Alex Ellison.

Ellison declined to comment on this story citing an ongoing investigation.

Jones’ attorney has filed a motion seeking to disqualify Ellison from the pending drug trafficking case.

“I think it needs to go above our prosecutor,” said Jakab. “I think we need to have someone with some real power come in here.”

“Does there need to be an outside investigator on this from outside of the county or are you considering dissolving the police force?” asked 5 On Your Side reporter Holden Kurwicki.

“Everything is on the table right now and everything is being talked about,” said Carter. “There’s been no decisions made of that nature.”

5 On Your Side reached out to the Missouri Attorney General’s Office and a spokesperson said that despite claims to the contrary they have not been asked to take over this investigation nor are they currently investigating claims of harassment of misconduct within the Louisiana Police Department.

There is a protest planned outside of the town hall for 5:30 p.m. on Wednesday, Nov. 2.