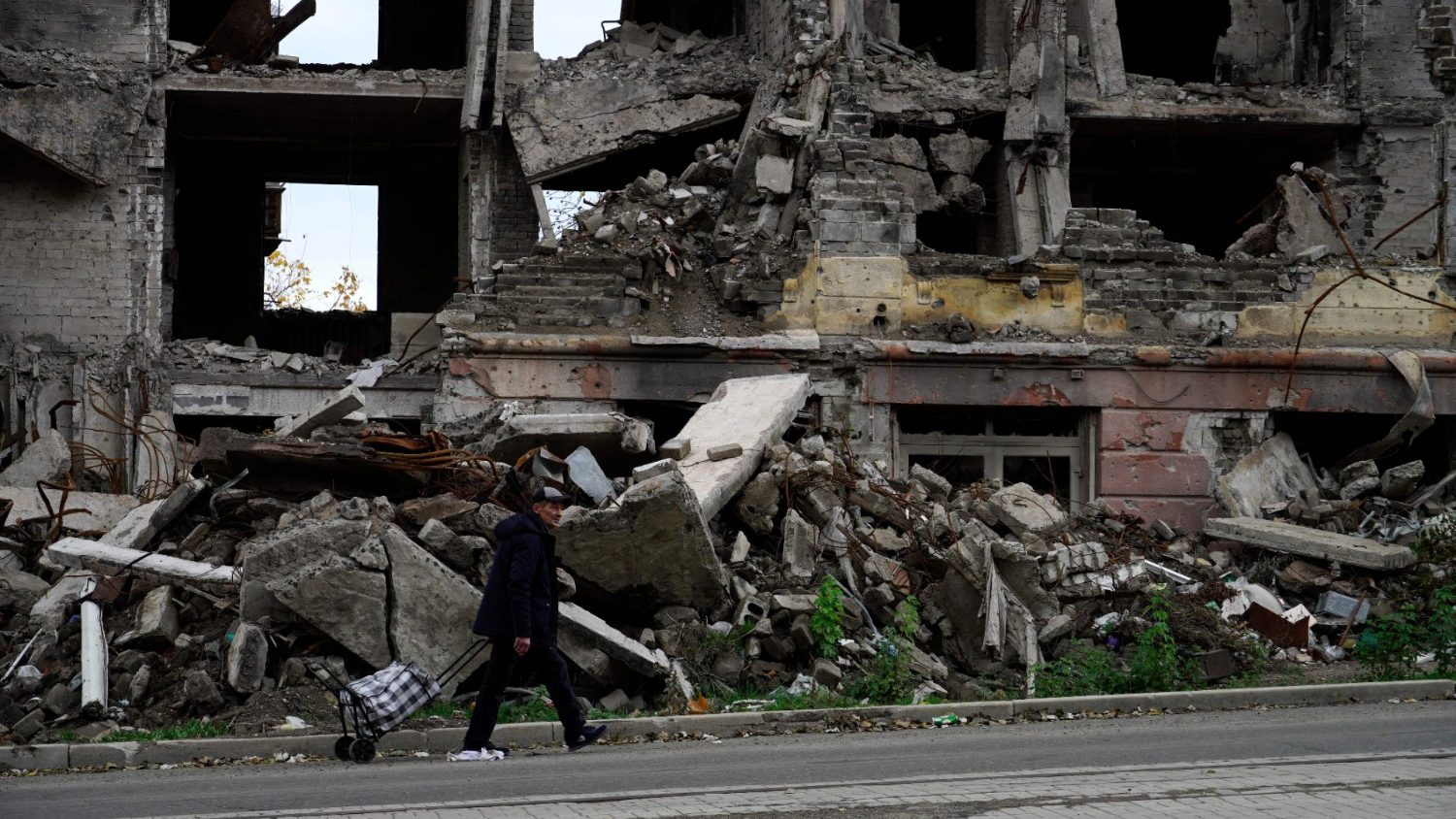 Russia says Ukraine has carried out a “massive” drone attack on its Black Sea Fleet in the occupied Crimean port city of Sevastopol. The alleged attack comes as fighting escalates in Europe’s most significant armed conflict since World War Two.

But not all drones miss their targets. Russia’s military said at least one warship was damaged in Ukrainian air strikes hitting the port city of Sevastopol in the occupied Crimea peninsula.

Moscow annexed Crimea from Ukraine in 2014, a move condemned by Kyiv and its Western allies.

Russian officials claimed the early Saturday attack involved nine Ukrainian aerial and seven marine drones. However, Ukraine has not confirmed it was responsible.

However, Ukraine’s President Volodymyr Zelensky has made clear he wants to recapture Crimea and four other territories that Russia recently annexed from Ukraine.

The attack came amid an ongoing Ukrainian counter-offensive in which troops successfully retook territory occupied by Russian forces.

Moscow has responded with a relentless barrage of missiles and increasingly Iranian-made drones that killed and injured at least scores of people in recent weeks.

And as the battle continued, Russia’s defense minister said 82,000 conscripts had already been sent to Ukraine.

Defense Minister Sergei Shoigu told Russian President Vladimir Putin in televised remarks that a further 218,000 mobilized men were being trained in barracks. But he stressed that the “partial mobilization” of 300,000 forces had concluded.

It was not possible to verify the figures. However, the West views the move as a desperate effort to halt Kyiv’s counter-offensive with poorly trained troops.

Western military observers believe tens of thousands of Russian soldiers were severely injured or killed, though Moscow has given lower figures.

Overall, tens of thousands of people, including troops and civilians, were killed on both sides in what is rapidly becoming Europe’s bloodiest armed conflict since the Second World War.