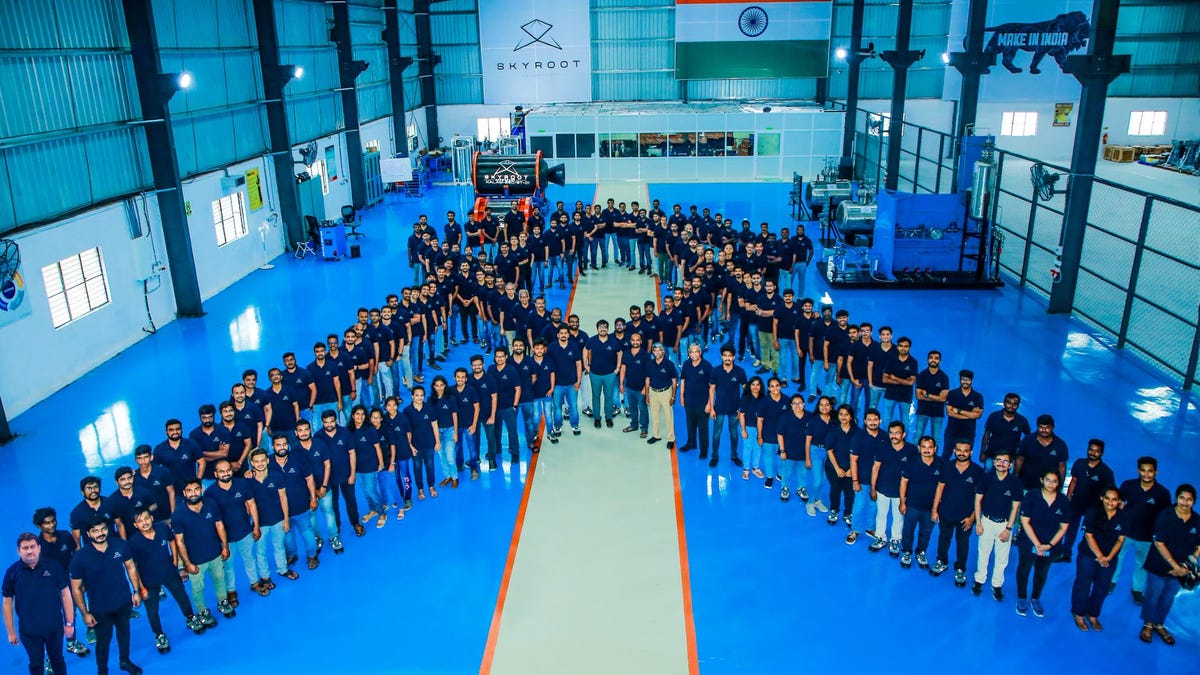 Skyroot, a Hyderabad-based four-year-old space startup, is looking to enter the league of the US-based SpaceX with a rocket launch planned anytime on Nov. 12-16.

“A launch window between Nov. 12 and 16 has been notified by authorities, the final date being confirmed based on weather conditions,” Skyroot Aerospace CEO and co-founder Pawan Kumar Chandana told Indian media last week.

The company has named its rocket Vikram after Vikram Sarabhai who established India’s space programme.

The launch will make Skyroot the country’s first private company to send its own rocket into space.

In 2021, India’s Narendra Modi government launched a programme to promote collaboration between private and public players in space technology. Skyroot was the first startup to sign a deal with the Indian Space Research Organisation (ISRO) to launch rockets.

Named “Prarambh” (the beginning), Skyroot’s space mission will see Vikram carrying two Indian and one foreign customer payload. It will be launched from ISRO’s launchpad at Sriharikota in the southern state of Andhra Pradesh.

“The Vikram-S rocket is a single-stage sub-orbital launch vehicle which would carry three customer payloads and help test and validate the majority of the technologies in the Vikram series of space launch vehicles,” Naga Bharath Daka, chief operating officer of Skyroot Aerospace, said in a statement.

Sub-orbital missions travel slower than at orbital velocity. In simpler terms, it’s fast enough to reach outer space but not fast enough to stay in an orbit around earth. Billionaires Jeff Bezos and Richard Branson have taken such flights in the past.

What Skyroot plans to do after Vikram’s launch

The company is designing three rockets in its Vikram series to launch small payloads. These satellites will help support communication services such as broadband internet, GPS, IoT from space, and earth imaging.

The company has funding of up to $68 million. It has also reportedly cornered the largest share in the funding of the country’s space tech sector. In September, Skyroot was infused with $50.5 million in a series B round led by Singapore-based GIC, making this its second round of funding this year.

Although Skyroot’s Vikram will mark the beginning of private launches in the Indian space sector, other firms are not behind.

Earlier this week, for instance, Chennai-based startup Agnikul Cosmos test-fired its engine for 15 seconds at an ISRO facility. Additionally, the Indian space agency’s Small Satellite Launch Vehicles are also likely to be manufactured and operated by private players soon, the Indian Express reported.