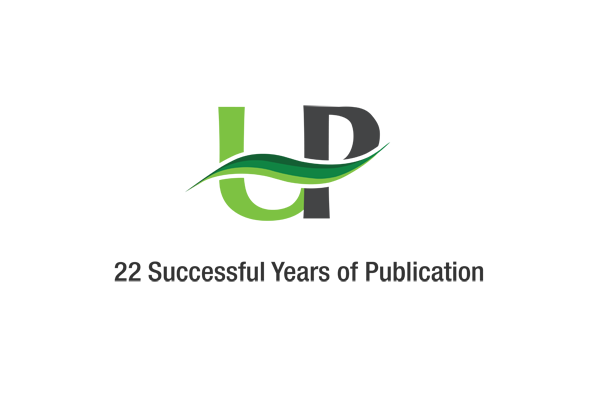 “On Wednesday … from the state test cosmodrome of the Russian Ministry of Defense of (the Plesetsk cosmodrome) in the Arkhangelsk region, combat crews of the space forces of the Aerospace Forces launched a Soyuz-2.

1b medium-class launch vehicle with a spacecraft in the interests of the Russian Defense Ministry,” the ministry said.