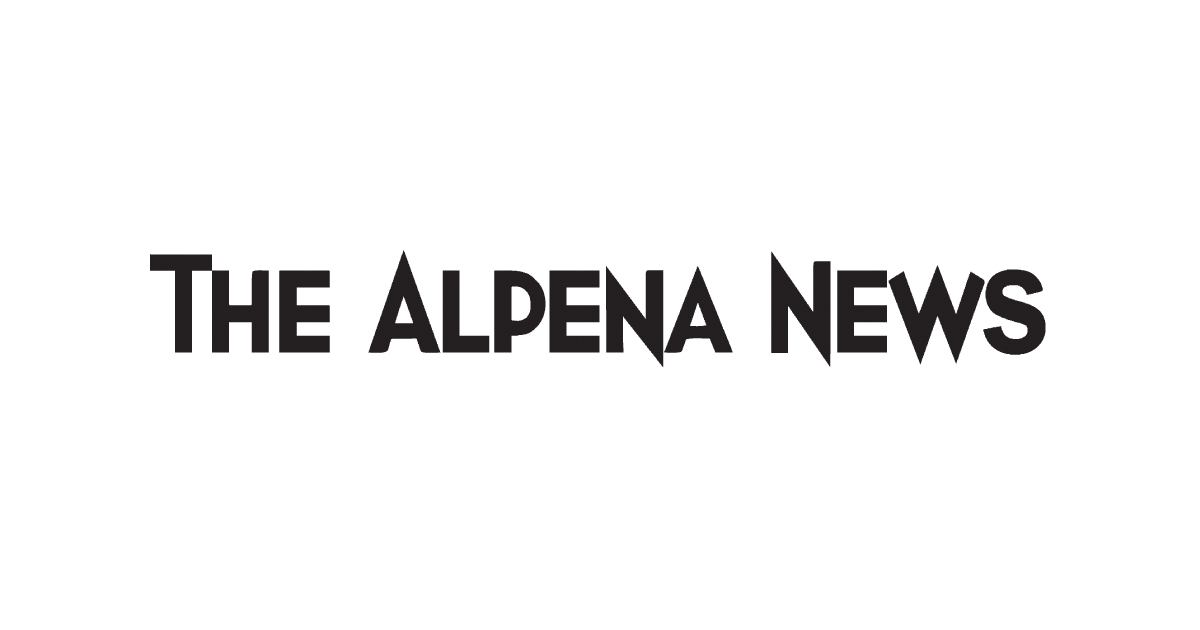 Letters to the Editor

Recently Bob Krafft wrote a letter to this newspaper. He expressed concern with four school board candidates dragging politics into our schools.

I share Bob’s distress. A major political party has spent thousands of dollars sponsoring these guys. Why?

Because of axes to grind.

Accessing public school funds to grind axes can be a waste of money and time — your money — young people’s time.

Young people have no time to waste.

56% of workers in this county aged 50 and over lost their jobs before they were ready to retire. Of that 56%, 90% never recovered their earning power. ( Urban Institute, Washington)

Talk about a waste of time and money.

But that’s the reality of the world our kids will face.

Finland is a tiny country next to the world’s largest source of disinformation, Russia. So Finland’s education system is a necessary cornerstone in its fight to survive: “We teach our young people critical thinking across several subjects.”

In math: how statistics can be manipulated; in art, how advertisements can pervert; in language, the comparison of fact-based texts with propaganda — the list goes on.

I identified some in my column of Oct. 8, 2022, entitled ” School Days, Dear Old Golden Rule Days.” Read it if you haven’t already, then check out the “issues” on candidate Bruce Heath’s website.

We need people who will keep a steady hand on the tiller, not run her on the rocks with our kids inside following a course of diversion that inflames and divides, wasting money and time.

Today’s breaking news and more in your inbox