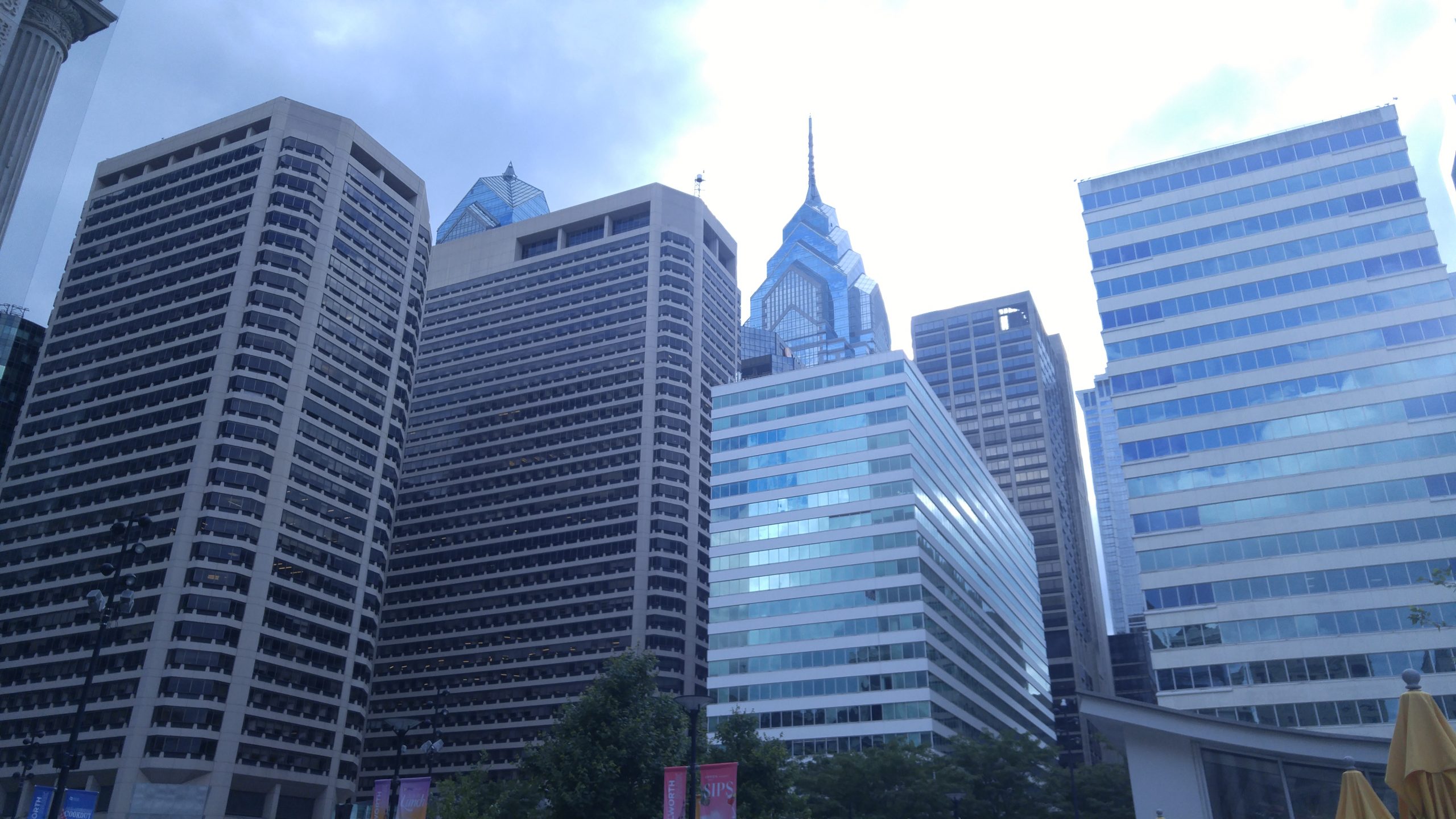 In today’s culture the narrative of alternative facts is indeed harmful and toxic. How can you make decisions are live if you choose to believe what you want to believe regardless of facts? This blog would argue that disinformation is not only stunting and derailing lives in an unnecessary manner. Disinformation chips away at the foundation of western civilization by tearing down the established idea of truth.

“Get your facts first, then you can distort them as you please.”

Now God saw that the earth had become corrupt and was filled with violence. 12 God observed all this corruption in the world, for everyone on earth was corrupt. 13 So God said to Noah, “I have decided to destroy all living creatures, for they have filled the earth with violence. Yes, I will wipe them all out along with the earth!

In late March of 2017 I stood in a hallway with a doctor as my Mom was in a medical crisis in the room in front of me. I hoped and wanted more Christmas’s with my Mom. A couple of more vacations and seeing her in Washington, D.C. I also wanted to have a couple of home cooked meals from my Mom. Instead what the doctor told me was difficult, and one of the hardest things I heard in my life. The doctor explained the medical condition she was dealing with, and how she developed competing treatments. One treatment helped one aspect of my Mom’s care, and yet undermined another aspect; and then the doctor would flip the medicine and one side would get worse while another deteriorated. The doctor explained to me that they had done all that they could for my Mom and that there was nothing more that could be done. The illness was emotional but I was devastated by what the doctor said. The facts of the situation were not what I wanted to hear. I wanted to hear a different prognosis. But I had to accept what was said. In the process I also appreciated and knew that the doctors had done everything that could be done. And this medical crisis and the turn it took was not their fault either. Several days later in front of me, my sisters and my Dad on April 1, 2017 my Mom died in front of me. It was one of the hardest things I lived through. And emotionally I was a mess, but regardless of the situation I had to accept some difficult facts towards the end of my Mom’s illness. Disinformation is deadly, and people who reject the facts are engaging in behavior that is also disturbing. From that situation with my Mom to what I see in evangelical and the larger American culture, the rejection of facts is beyond troubling and it raises deep concerns.

Disinformation leads to harm in so many ways. The rejection of facts led to a lot of unnecessary deaths of evangelicals during the COVID-19 pandemic. And many who reject vaccination and medical advice are still dying and much of its is totally preventable. The COVID-19 vaccine was a gift and helpful to society, but that is only if you accept the facts. In history there has been a lot of disinformation that is anti-Semitic and has had real life consequences. The Protocols of the Elders of Zion resulted in anti-Semitic behavior that laid the foundation for discrimination, hate, and genocide in Germany and in Europe. Claims such as Jews controlling the banking system are garbage that cause deep harm. Disinformation leads to deep harm and many evangelicals perpetuate such disinformation in many ways. If people faced facts and abandoned conspiracy many of these problems would go away and society would be far healthier.

The other day I was reflecting on a Philosophy class I took in college. In that class we studied the beliefs and teachings of Aristotle, Plato and Socrates. It was taught that the teachings by such philosophers helped make and build up Western Civilization. That the logic and beliefs laid the foundation for truth, society, and beliefs. The issue of disinformation and alternative facts contrasts and challenges the teachings of such philosophers. Its especially ironic when many evangelicals claim that they clung to truth and spoke about how they had a corner on truth. Instead what is happening is that truth is being undermined when people push alternative facts and disinformation. And shock of all there are evangelicals who are doing that and undermining truth! Should one be surprised? Not in the view of this blog.

The creation of echo chambers of disinformation is deadly and harmful. I am not a psychologist but I want to go on the record and say a few observations. Can a person grow and live a healthy life when they live in a world where they choose what they want to believe and accept? If you just want to live in a world where you create what you believe then how do you live day to day? How do you make hard decisions when it is essential or you are faced with it? Consider the following.

If you are going to live in a world where you make your own reality this blog would suggest that you are not growing. Instead you are regressing. The process of making decisions deteriorates with time as you are not challenged. Your ability to think declines and your ability to mature and learn how to interact with other people also goes down. In many ways its like your life going down a drain as you withdraw more and more and react more to the created situation you live in. The inability to face facts is destroying people. It isolates and removes people from community, family and neighborhoods. As it is stated people are entitled to their own opinion but not their own facts.