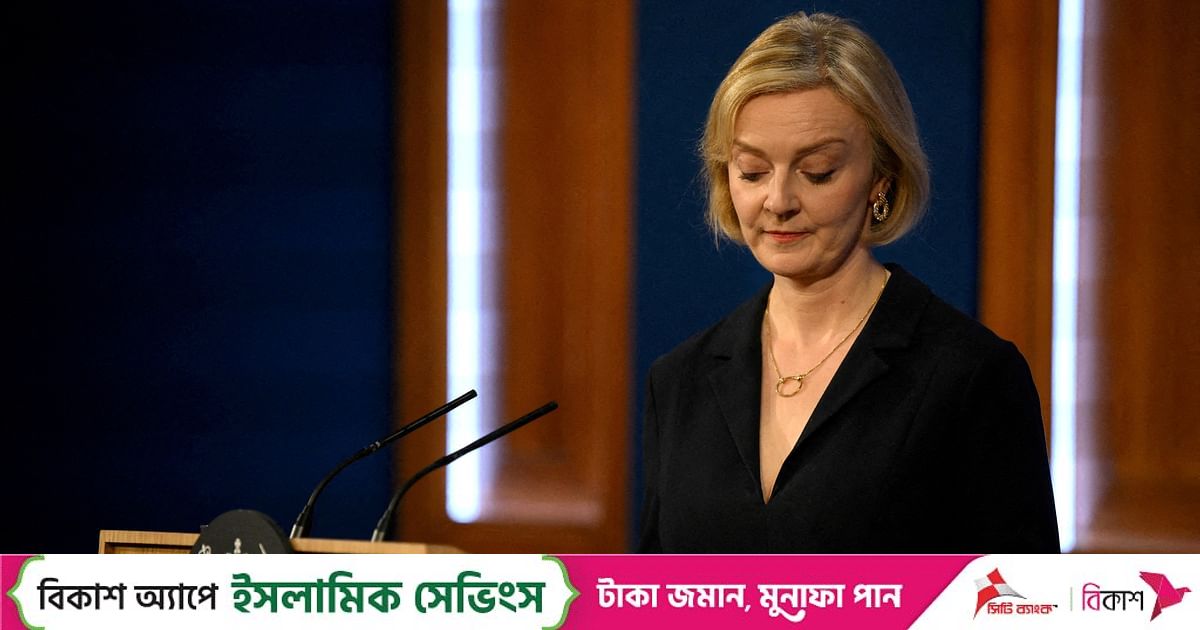 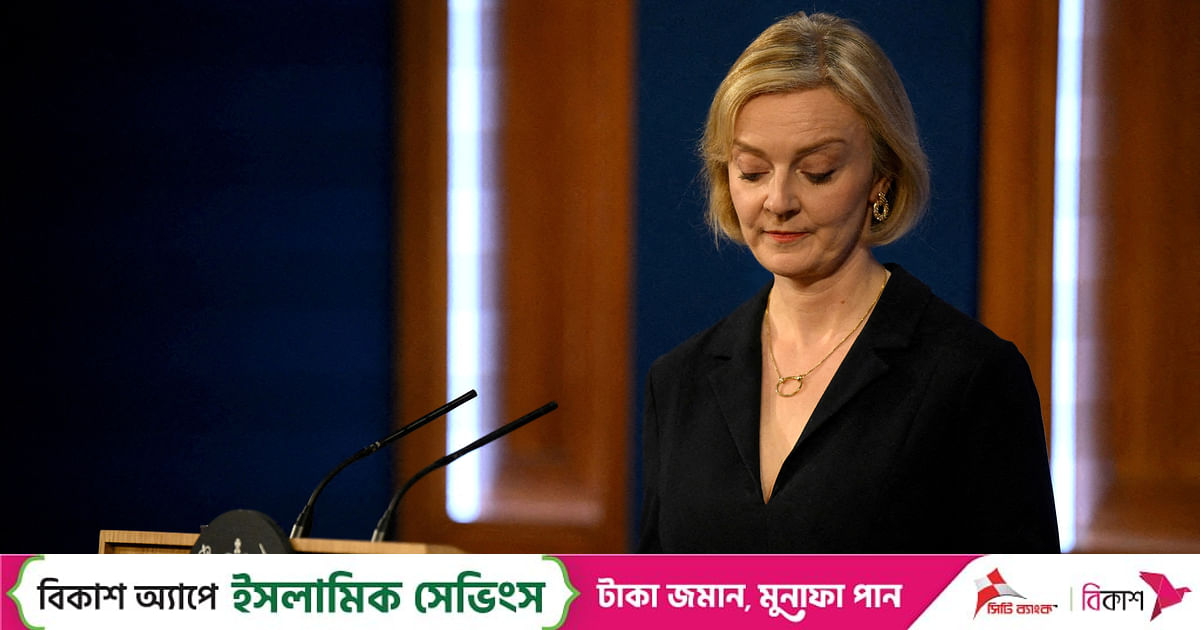 Up to a year’s worth of messages were downloaded, the Mail said, citing unnamed sources.

“The Government has robust systems in place to protect against cyber threats. That includes regular security briefings for Ministers, and advice on protecting their personal data and mitigating cyber threats,” the spokesperson added.

The hack was discovered during the Conservative Party leadership campaign that led to Truss becoming prime minister, the Mail reported.