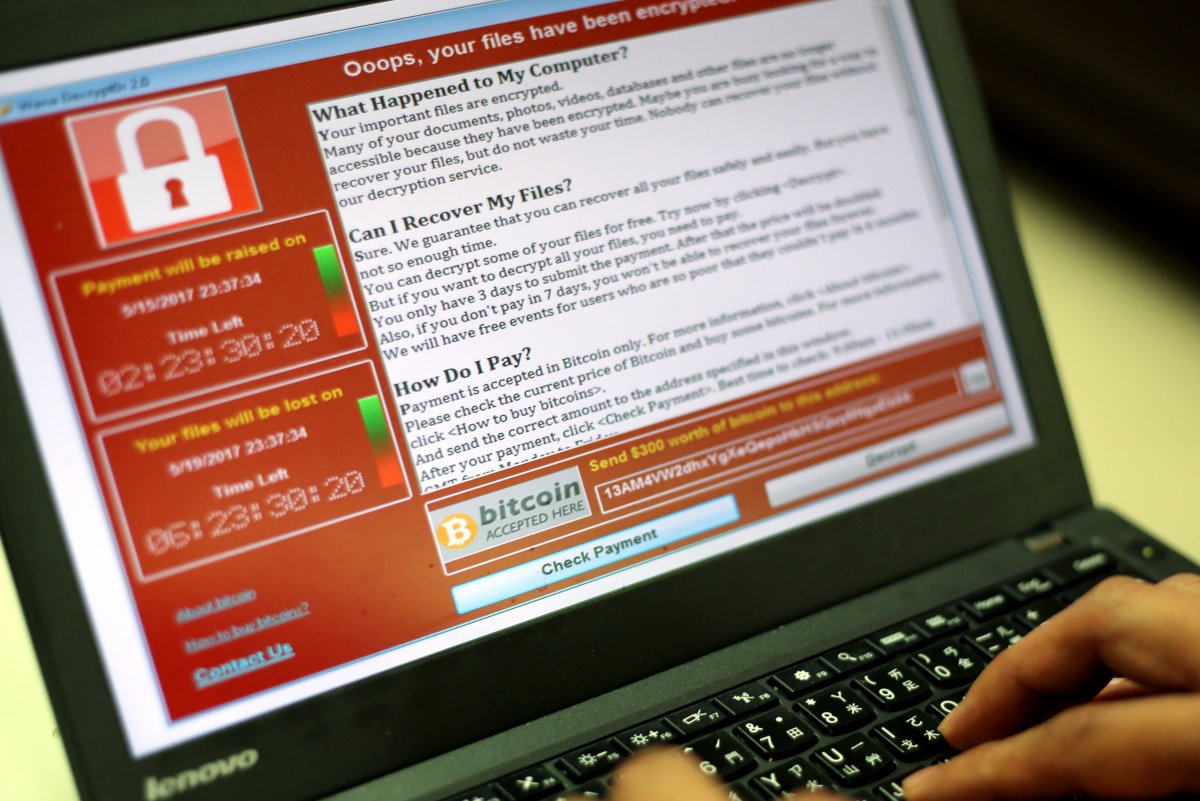 U.S. banks reported $1.2 billion in ransomware payments during 2021, which was triple the amount reported in 2020, according to a new Treasury report. File photo by Ritchie B. Tongo/EPA

Nov. 1 (UPI) — Ransomware payments to alleged cybercriminals tripled in 2021, hitting a new record, according to a federal report that tracks cyber threats to U.S. infrastructure, businesses and the public.

There were 1,489 ransomware incidents costing nearly $1.2 billion last year, according to Tuesday’s report from the Treasury Department’s Financial Crimes Enforcement Network, or FinCEN. The Treasury calls it a significant increase from the $416 million in damages recorded in 2020.

U.S. banks reported the more than $1 billion in suspicious payments between bank clients and possible cybercriminals, under the Bank Secrecy Act.

The report “underscores the importance of BSA filings, which allow us to uncover trends and patterns in support of whole-of-government efforts to prevent and combat ransomware attacks,” said FinCEN acting director Himamauli Das. “Financial institutions play a critical role in helping to protect the United States from ransomware-related threats simply by fulfilling their BSA compliance obligations.”

More than half of the ransomware attacks were attributed to suspected Russian cyberhackers, according to the report.

“Today’s report reminds us that ransomware — including attacks perpetrated by Russian-linked actors — remain a serious threat to our national and economic security,” Das said.

The report, which covered ransomware activities for all of 2021, found three-quarters of the ransomware-related incidents for the second half of the year were linked to Russia.

FinCEN’s report comes as leaders from 36 countries and the European Union, as well as tech industry leaders, met for a second day Tuesday at the White House for the International Counter Ransomware Summit.

“Ransomware is an issue that knows no borders and affects each of the Counter Ransomware Initiative countries — our businesses, our critical infrastructure and our citizens — and it’s only getting more challenging,” a senior Biden administration official said at the start of the summit.

“This is really a global problem. We’re seeing the pace and the sophistication of the ransomware attacks increase faster than our resilience and disruption efforts,” the official said.

This year’s second annual summit, which did not include Moscow, was focused on keeping ransomware gangs from finding refuge in certain countries, including Russia.