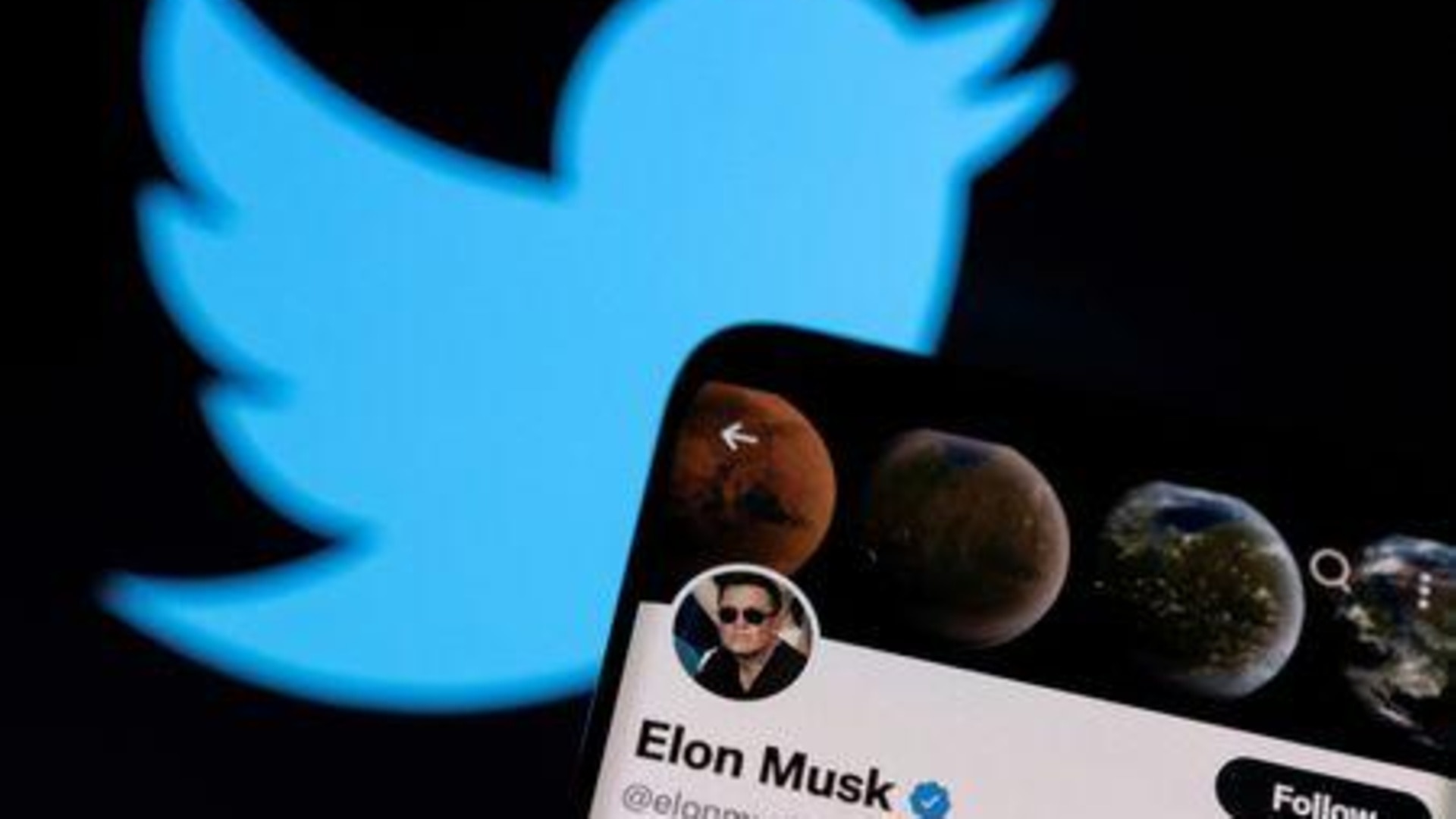 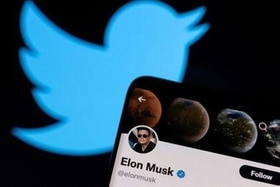 KYIV (Reuters) – A senior Ukrainian official expressed scepticism on Saturday about the takeover of Twitter by Elon Musk, whose relations with Kyiv have been precarious since the billionaire suggested in early October Ukraine should give up occupied land for peace.

Reports appeared in U.S. media in mid-October that SpaceX could start demanding payment from the U.S. government for Starlink services in Ukraine, which Musk says will cost the company $100 million by the end of 2022.