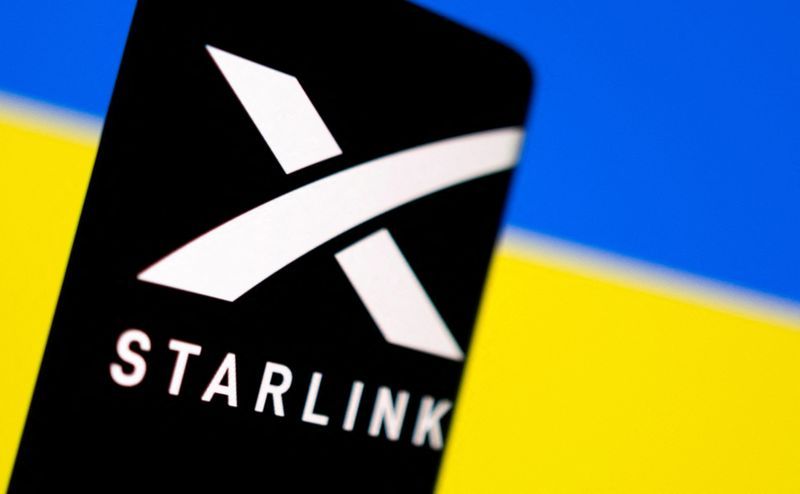 “We will try to find the funds. (We) have partners in different countries. We will ask them to help us, to assist us with finance aid also,” Defence Minister Oleksii Reznikov said in an interview, when asked if Kyiv would cover the costs if SpaceX asked for payment.

Ukraine’s armed forces rely on thousands of Starlink devices for connectivity on the front lines, where normal cellular signal is either missing or easily intercepted.

SpaceX owner Elon Musk, who recently acquired Twitter Inc, had previously complained publicly of the financial losses SpaceX was incurring in Ukraine, but later promised on Twitter to keep providing services “for free.”

“We got his promises that he will continue to arrange the service for our Starlinks in Ukraine,” Reznikov told Reuters.

Reznikov said SpaceX was providing “some” satellites for free, while others were being paid for by Ukraine. He declined to specify numbers.

The minister said that the dispute over Starlinks had been “a challenge, but not a big problem.”