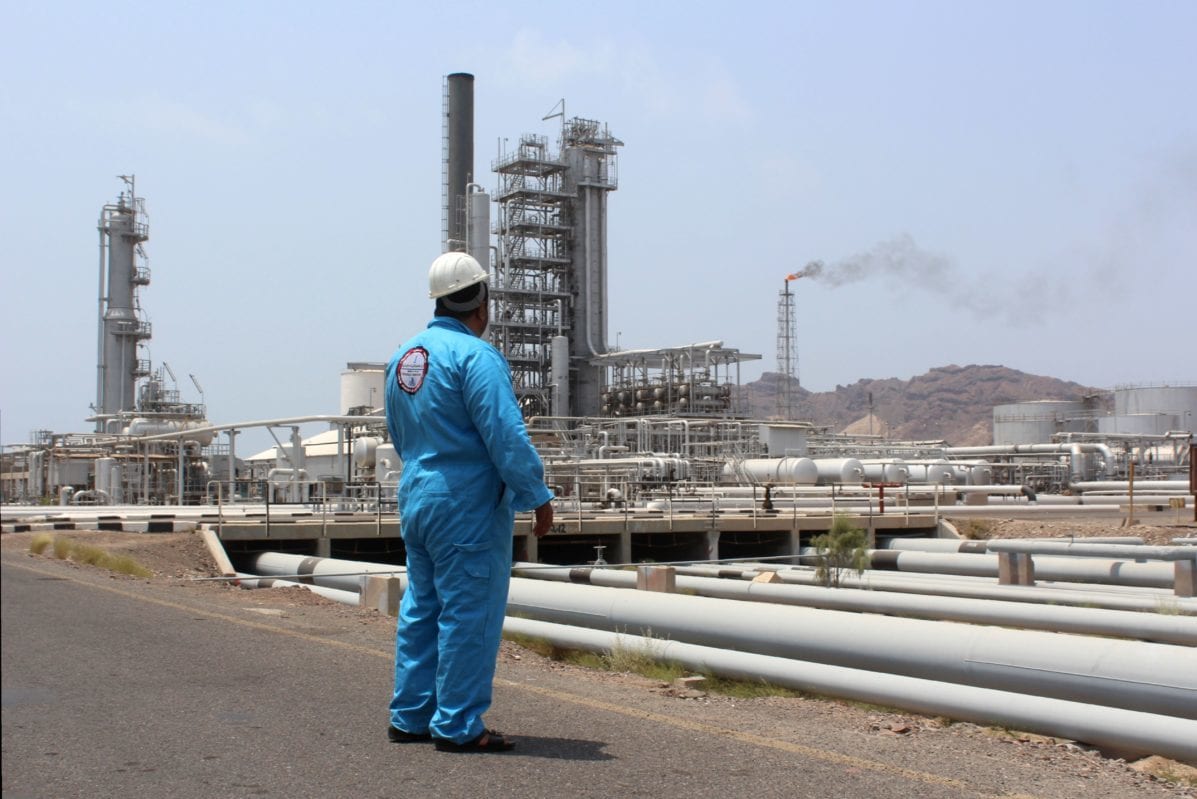 Yemen’s Saudi-backed government said on Friday its forces had intercepted armed drones launched on a southern oil terminal in Hadhramaut province by Houthi fighters as an oil tanker was preparing to dock, Reuters reports.

“Nissos” was scheduled to load 2 million barrels of crude from the terminal, the official said, adding that there was no damage to the port and the tanker. The office of Hadhramout’s Governor, Mabkhout bin Madi, confirmed the attack to Reuters.

There was no immediate reaction from Houthi officials but a member of the group, Nassruddine Amer, said on Twitter: “Yemen’s resources are for the Yemeni people; oil revenues should cover the salaries.”

The incident is the first major escalation since the Iran-aligned Houthis and the Saudi-backed government failed to renew an UN-brokered truce earlier this month, amid differences over payment of salaries for civil servants in Houthi-controlled areas.

Yemen’s oil output has collapsed since 2015 when a Saudi-backed military coalition intervened in Yemen’s war to try to restore the internationally recognised government to power. The US Energy Information Administration (EIA) estimates Yemen has proven oil reserves of around 3 billion barrels.

The United Kingdom Maritime Trade Operations (UKMTO) said it was aware of reports of an incident in the vicinity of Al-Shihr and that vessel and crew are safe.

“Nissos” KEA oil tanker was moving “within zone” on Friday outside Al-Dhabba in the Gulf of Aden, Refinitiv data showed.

United Nations Special Envoy, Hans Grundberg, said he would continue to push for an extended and expanded deal between the warring parties, both under intense international pressure to come to an agreement.

The truce has largely succeeded in stopping the violence across Yemen, as well as allowing some fuel ships into Hudaydah port and some commercial flights from Sana’a, both held by the Houthis.

A coalition led by Saudi Arabia and the United Arab Emirates intervened in Yemen after the Houthis ousted the government from Sana’a. The group says it is fighting a corrupt system and foreign aggression.

READ: Why Yemen is at war – Explainer